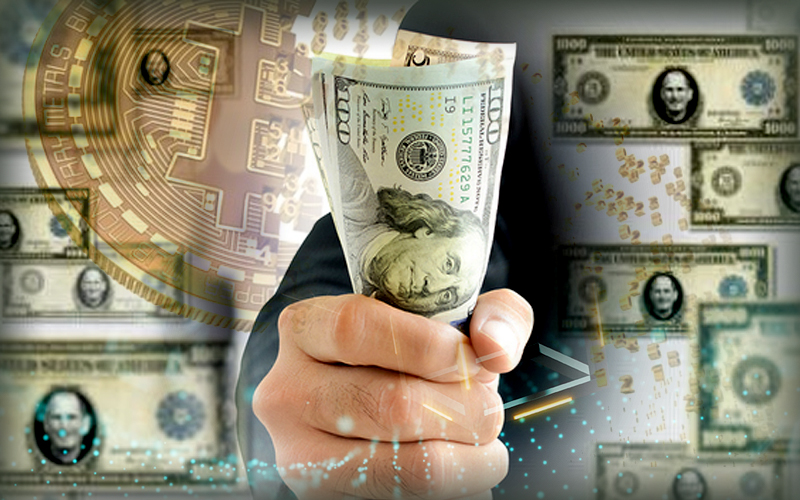 Visa executive, Cuy Sheffield believes that the central banks would not take the problems of consumers who would have issues with digital currencies seriously. He believes there are two approaches to it and one that primarily consumer-based not on the agenda of the Central Banks.

He adds that these banks need to become household brand if they’re willing to offer a digital wallet to customers, however, the operational cost of it would be too high to tempt these banks into doing it. He cites a report from R3, a blockchain firm which concluded that digital currency to enhance the life of customers is yet to be tried by any bank.

1/ One of the biggest questions that I have about central bank digital currency (CBDC) is what do central banks want consumers to perceive as the core value proposition of CBDC?

Two Versions of CBDC According to Cuy Sheffield

The Visa Executive believes in two versions of CBDC, one as a modern-day payment infrastructure for banks and one is to solve the issues consumers are facing with traditional cash.

The consumer-based approach would require banks to make a host of changes make it stand out from digital payments already in progress in order to help consumers differentiate between them.  According to him, customers would need to know the difference between a digital deposit and a digital currency.  He believes this can be achieved only if there is a noticeable difference between the two, less anonymity and offline payments too, else it would be just like any digital payment platform like Venmo etc.

The second approach of payment infrastructure would help the firms in building wallets and services related to it. In that case, it’d be a problem as the consumers would cooperate would the way of working of the wallet they’re using and not with the functionalities of the Central Bank. The point made by him appears solid on as there is still an air of ambiguity about CBDcs as banks have remained coy.

Visa has filed a patent application for digital currency recently which clearly highlight the interest of Cuy Sheffield and his firm.