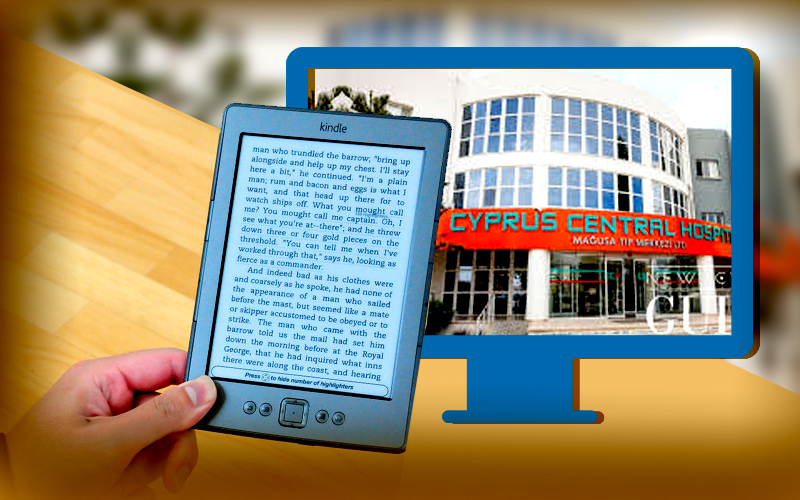 The blockchain tracing platform VeChain has joined hands with I-Dante, a digital healthcare solution firm, to create a medical data management platform which would be based on blockchain.

‘The E-NewHealthLife’ Platform For Cyprus

The new platform which is called ‘The E-NewHealthLife’ would soon be used by the Mediterranean Hospital of Cyprus.

After the release of the platform’s first phase, the emergency department of the Cyprus hospital would be able to use it. The platform would help the patients to check themselves, go through the waiting lists and also will allow them in managing their medical records in their mobile phones.

VeChain in its public statement, while talking about the feature of the new platform, mentioned that it neither depends on the health information exchanges nor on any other sources to find the aggregate data. The blockchain tracking platform further stated that the blockchain-based medical data management platform would remove the middleman and will be able to collect the database of patients on a large population scale.

In recent time, while modernizing its technological infrastructure, the hospital meet with several challenges, notified by VeChain.

The hospital deal with the administrative and technical difficulties which arrived when it was merging the data from various digital record systems. Another problem was the teamwork, the local department and the agencies were not ready to work as a team.

The hospital had to make a balance between health imperatives and privacy concerns.

In April 2020, the blockchain tracking platform announced that amid the COVID-19 pandemic, the US Food and Drug Administration (FDA) has approved the used of VeChain’s blockchain technology to check the credibility of Chinese KN95 masks which would be utilized by the US citizens soon.

Since the outbreak of COVID-19, DLT is being used in various context around the world and some of them are tracing the medical supply, managing data of every department and also while making a donation.