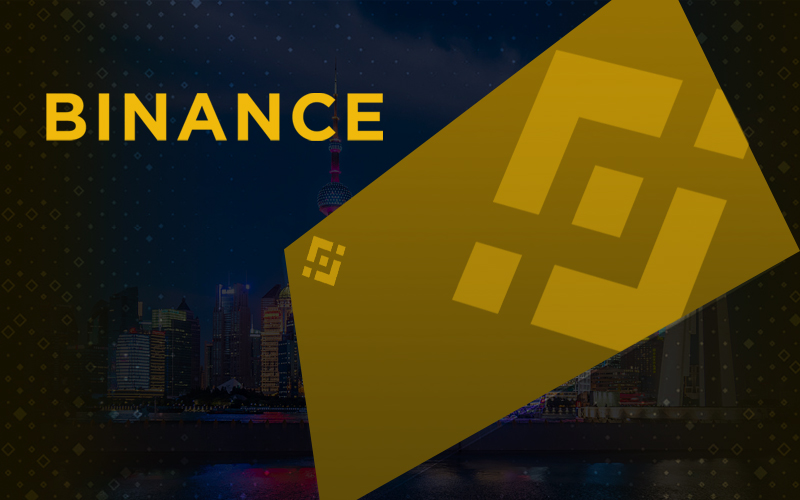 Binance which is the leading and among the most popular crypto exchange is all set to expand its network further. Changpeng Zhao (CZ), CEO of Binance has announced that Binance Academy (an educational subsidiary of Binance) will be opening its office in Shanghai.

CZ has expressed his excitement on this achievement via Twitter. He tweeted that this is a ‘milestone agreement’ that Binance has reached with the local government. He also applauded the whole team of Binance Academy who made this possible.

In other news, @BinanceAcademy reached a milestone agreement with the local government and will setup an office in Shanghai. The official signing ceremony just happened today. 👏🔶👏https://t.co/bgulAFnaA5 pic.twitter.com/Kjctjfu20Z

Will China move towards greater crypto adoption with this step

Even though Binance is opening its office by an agreement with the local government, it is still doubtful whether there will be a greater crypto adoption in the country. Anything related to cryptocurrency and its adoption has not been revealed yet.

The Chinese government has been harsh with the whole crypto market to the extent that it has been banned in the country. Although there is not any mention of cryptocurrency by Binance, people are still hopeful because it is the biggest crypto exchange.

A few months back there were reports which revealed that the Chinese government has sealed cryptocurrency companies. Binance’s office has also been sealed during that time to which CZ has said that there was not any office of Binance in Shanghai. During that time, he also said via a tweet that there is not any need for offices now as time is moving forward.