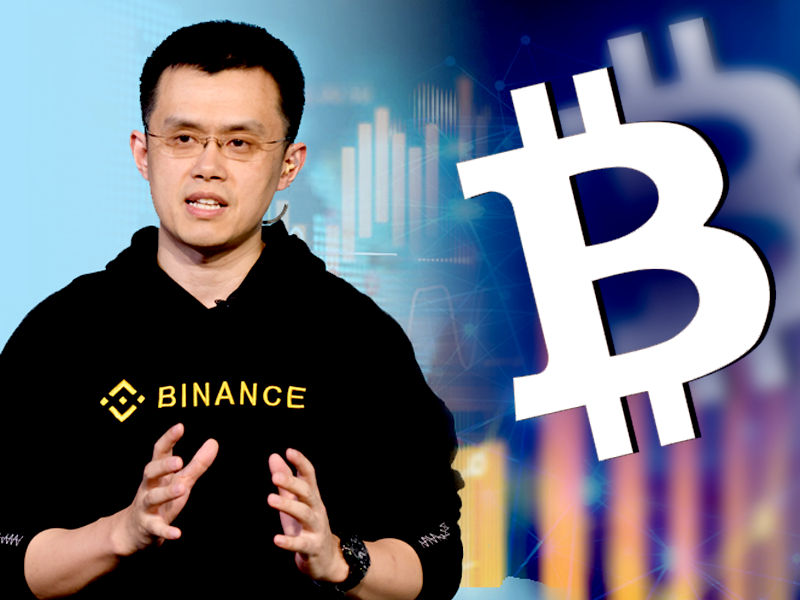 Bitcoin is very well known as the one digital asset that is highly volatile. However, it has been seen for quite some time now that Bitcoin has maintained a stable position which is around $9,000. As usual, the predictions regarding the price of Bitcoin keep coming up and a lot of people have been predicting for a very long time that the price of Bitcoin will soon reach the $10k mark. To this, the CEO of Binance, Changpeng Zhao or CZ Binance has said that Bitcoin has been highly stable for a really long time now. A lot of crypto analysts have also predicted that the price of Bitcoin will very soon reach its all-time high. But that doesn’t seem to be happening at the present moment.

Skew shared data similar to what CZ Binance has said

The prominent crypto analytics platform, Skew has shared data which indicates that the volatility rate of Bitcoin is very low. As per his data, in the past ten days, Bitcoin has moved less than 1% on an average. The similar kind of metrics was shown back in November 2018. Now the statement of CZ Binance is compatible with what Skew has presented as he also said that Bitcoin is extremely stable over a very long period now.

While talking about the level of stability of Bitcoin, CZ Binance has also mentioned that a large number of people are now moving towards Altcoins. As he mentioned the inclination of the market towards Altcoins, he has also said that around 60% of the trading volume of the exchange is derived from Altcoins only. CZ Binance has also talked about the recent hack on the social media giant, Twitter. Even though Bitcoin was also involved in this hack, he has said that Bitcoin is highly transparent and traceable as compared to the fiat currencies.