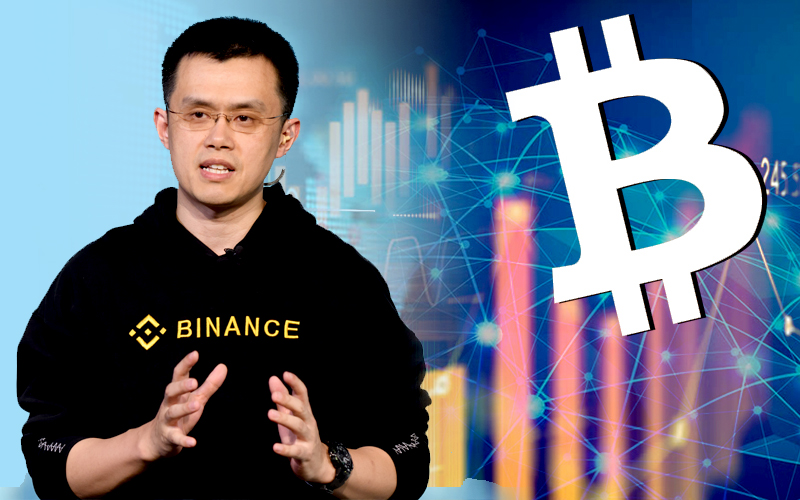 Binance is the largest crypto exchange across the world according to its trading volume. The exchange is expanding its business rapidly across the world by collaborating with few and overtaking many firms. As the exchange is flourishing very well, it is quite natural to have several rivals also. Recently, it has been revealed by CZ Binance that he met a person who was meant to ruin his reputation as a crypto influencer.

CZ Binance has said that the person has joined one Chinese crypto exchange who was considering Binance to be their main competitor. He also said that the rival who was hired to ruin his reputation has left his job just a day after he joined that exchange.

Just interviewed someone who joined a Chinese exchange that views Binance as a competitor. He was put in a team whose only job is to spread the message “when CZ is bullish, bitcoin will drop”. 😂 He quit after a day.

And I am bullish all the time, never a bearish day. #BTC

While revealing his meeting with that person, CZ Binance has also made it clear that he has never been bearish regarding Bitcoin (BTC). He is always bullish and will continue this in the future as well. The main task of that person who was hired to ruin his reputation was to tell people that whenever CZ will be bullish about BTC, its price will ultimately drop.

These revelations have been made by CZ on his official Twitter channel named CZ Binance on April 27. He explained that he got to know all of this when he interviewed that person a while ago.

His predictions as counter signals

Earlier it has been seen that CZ Binance has accepted that he made both accurate and inaccurate predictions regarding BTC in the past. He also mentioned that a lot of people have considered his predictions as counter signals.

CZ Binance has been seen making predictions every now and then whenever there are any fluctuations in the market. During the market crash of March 12-13, CZ has said that he will not let bitcoin go down to zero. He has always assured the whole crypto market during such hard times.