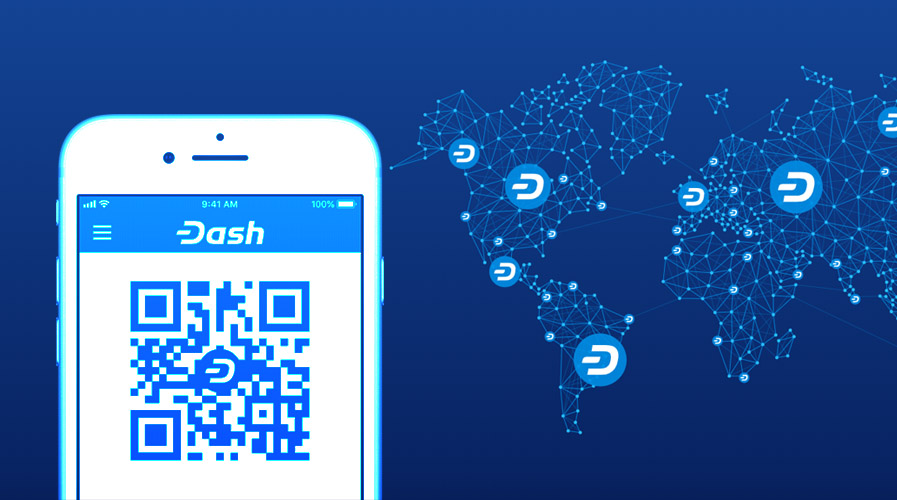 Seitz wrote in a December 4 blog publication that Dash already made the internal decision to upgrade the current explorer.dash.org. Which is presently based on the Abe API. Notably, the former API is out of date and poses limited functionality; compared to the new and improved yet to launch Insight API.

The open-source Dash blockchain explorer Insight; will be used to write web wallets and other applications; that would require advanced blockchain queries. Provided with convenient means to read data from the Dash network; users will be able to create  services of their own.

The marketing manager went on to provide further explanation noting that the update will certainly affect all platform users. For instance the API shift from Abe to Insight could create deterrent rifts in the underlying software. Nevertheless, Dash advised users to upgrade their application to the Insight API and therefore ensure future compatibility.

Remember back in October how the Dash adoption campaign promoter Dash Latam, announced the closure of operations in 20 cities and eight countries. Meanwhile, Dash Latam had its operation base in Trinidad and Tobago, Peru, Guatemala, Spain, Brazil, Ecuador, Venezuela and Colombia.

George Donnelly, Dash Latam’s executive director at the time said that the organization had decided to close due to lack of funding; hence laying off approximately 80 members of its staff and ceasing its campaign operations.

It seems that Dash did not have a good third quarter kick off, given that OKEx Korea decided to delist the currency from its platform. However, OKEx took the decision due to regulatory concerns and a request from the Financial Action Task Force to end transaction support of Dash. Prior to this, Upbit which is South Korea’s largest crypto exchange had already delisted Dash back in September.