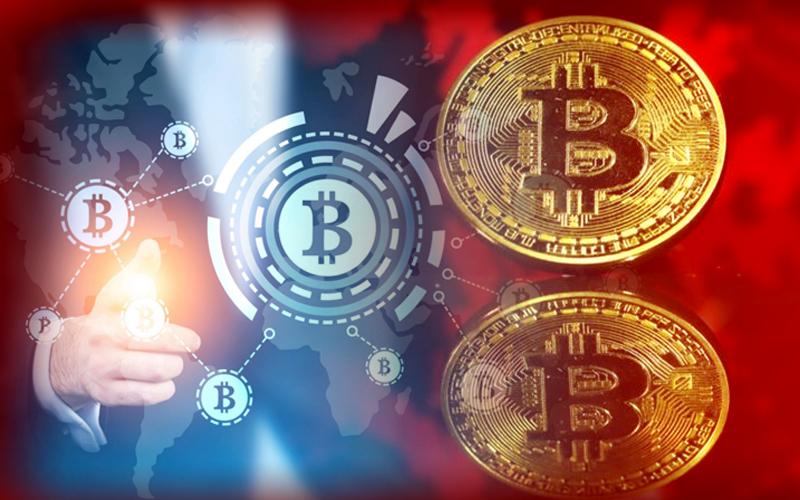 After the third block reward halving, which happened in May 2020, the issuance of Bitcoin per block has been cut in half from 12.5 BTC to 6.25 BTC. Now, compared to its increasing demand, the supply of Bitcoin has been reduced.

Kevin Rooke, a technology data analyst, has recently mentioned that since the past few weeks, Grayscale Investments has been noticing an inflow of Bitcoin investment activity.

According to his analysis, the Trust Holdings of the New York-based firm got 9,503 BTC and in the same time period, its miner generated 6,863 BTC.

Grayscale’s client demand has been increasing for shares of the Trust, and therefore the company decided to purchase the BTC.

Most of the analysts in the market consider this demand as a bull trend for Bitcoin because each week, more coins are being absorbed by the clients of the single Bitcoin firm.

The Grayscale Ethereum Trust (ETHE) is another flagship product of Grayscale that has been showing a similar trend.

On June 04, one of the top analysts at the industry stated that a share traded by Trust at $239.50, the value is 1000 percent more than the value of those assets which are supported by Ethereum. The figure shows that there has been strong retail and institutional accumulation.

Seriously, it seems nobody fucking understands this.

A report suggests that either because of block reward halving or Paul Tudor Jones the accumulation of Bitcoin by the clients of Grayscale has been increased.

Although, since the very beginning the company has been experiencing the mass flow of Bitcoin when the block reward halving happened and Paul Tudor Jones promoted BTC, its performance started improving in the market.

We can not comment currently, from the two events are actually responsible for the boost but it could be said that both of them are closely connected in improving the BTC’s performance.