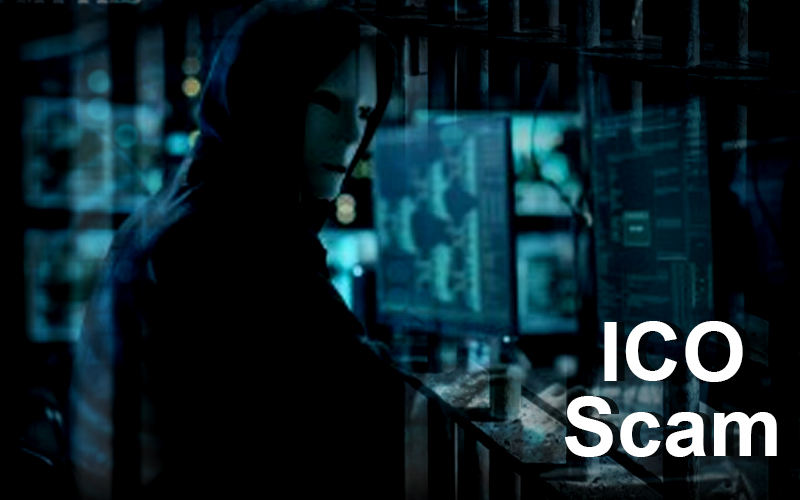 Dave Schmidt, a former state senator of Texas has faced a warrant for an Initial Coin Offering (ICO) scam. This warrant has been issued from the bench of the federal judge of Texas. Not only ex-senator two Florida residents named Robert Dunlap and Nicole Bowdler have also been booked in this case.

This order of warrant has been passed by the federal judge as the Securities and Exchange Commission (SEC) has found all three of them involved in a scam. This scam has been accomplished by fooling the investors from the US and other countries as well. The illegal profit has been raised with the help of an ICO and raised a total of $4.3 million.

Dave Schmidt and Robert Dunlap failed to appear in hearing

The bench warrant which has been issued by the federal judge is against Dave Schmidt and Dunlap only. The reason being because they were unable to appear for the hearing in front of a judge. This hearing was arranged with the help of video conferencing because of the lockdown situation due to COVID-19 pandemic. The third one among them, Nicole Bowdler has been given an opportunity to coordinate with the court that too by Friday.

It has been revealed that through this fraudulent project, these three have promised the Meta 1 coin will be backed either by $2 billion gold holdings or $1 billion in fine arts. When investigated, none of such tokens really existed.

It also came out that the SEC has already blocked all the ICO accounts of these three last month only. The warrant has been issued by the judge because he believes that fine will not be that effective in this case.

It has also been stated in the court order that in case both David Schmidt and Dunlap will be imprisoned then there is no chance to carry forward any operation related to the Meta 1. Other celebrities including Steven Seagel have also been found involved in such fraudulent ICO projects.