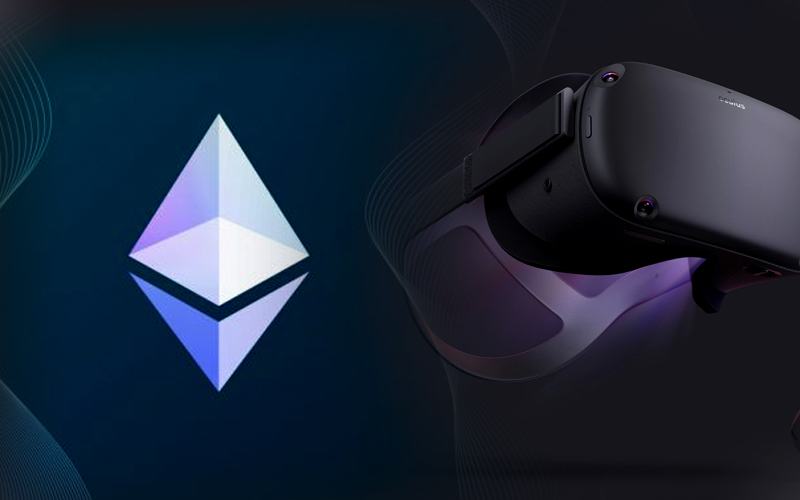 Decentraland which is an Ethereum-based virtual reality (VR) world has provided a facility to its users to watch the recent launch of SpaceX. On May 30, SpaceX sent two humans to space and this is being considered as the most historic launch by the relatively new firm. The VR world users were able to watch the complete launch of the space vehicle which has been built up in the United States. Even though people could have watched this historic launch on the YouTube channel of NASA, all the Decentraland users watched it in the VR world’s auditorium.

Join us in Genesis Plaza for the launch of SpaceX’s first human mission into space.
We’ll be live-streaming from 18:00 UTC. Don’t miss it!https://t.co/V8qwTPd00K pic.twitter.com/MFalDmnAWm

Decentraland tweeted about the launch

Decentraland tweeted about the event on May 30 that the historic SpaceX launch will be available live on its platform. This spacecraft by SpaceX in which two humans have been sent to space is the first private manned spacecraft which has been ever launched. SpaceX has created history with the launch of this spacecraft and the VR world users were quite privileged to watch this historic launch live. The event was visible on the virtual auditorium of the firm.

This is not the first time for VR world users

Even though Decentraland users were able to watch this historic launch, this is not the first time for them. It has been noted earlier as well that the VR world users had access to some major events hence, this is not a new thing for them. During the time when the lockdown was imposed across the world in most of the countries, the firm has hosted an Annual Coinfest Conference back in March. Back in 2017, the platform was able to raise $1 million through its initial coin offering. This has allowed the users of the platform to buy the virtual parcels of the land with the help of MANA which is the currency of the platform.