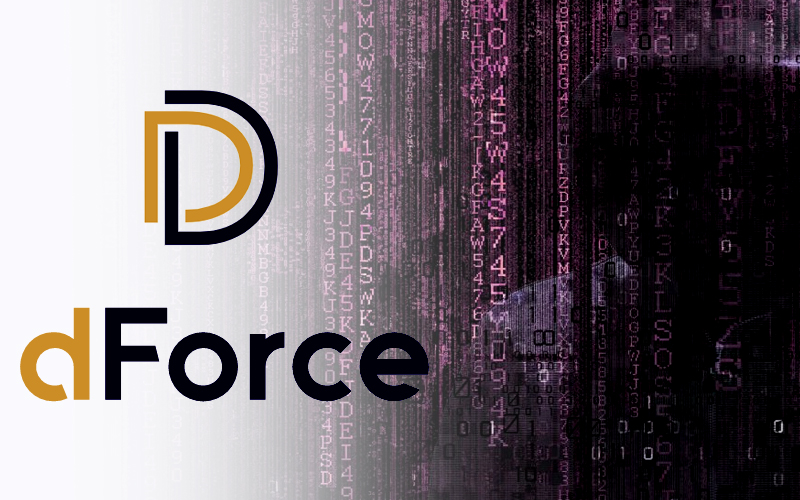 The decentralized finance protocol, dForce, has paid back all its users who had been the victim of $25 million hacks, which happened recently.

The DeFi platform, on April 27, 2020, tweeted that in less than 24 hours of hacking, dFroce distributed more than 90 percent of assets to its users. It also mentioned that 100 percent users of the platform have been refunded by the dForce.

On April 19, 2020, a hacker breached in dForce protocol and in just three hours, it stole around 99.5 percent of the funds locked in the platform.

A report stated that while attacking the platform, the hacker used ERC-777 token standard which helps in reentrancy attack.

Just three days after stealing the funds, i.e., on April 21, 2020, the hacker refunded the money to decentralized finance protocol. While returning the money, the hacker mistakenly revealed his identity on the platform.

A few weeks ago, the DeFi platform announced to start asset redistribution plan, which now has been released after the funds were paid to the users.

Although the platform has refunded the stolen money to its users, still the crypto community is criticizing it, because they believe that dForce is the replicated version of Compound which is also a DeFi platform.

The CEO of multi-platform DeFi project, Kava labs, Brian Kerr, while commenting on the dForce hacking, stated that the team of dForce copied Compound code and illegally started using it.

According to Kerr, dForce team did not even understand the coding, still deployed it on a decentralized platform with a few changes which created security issues. And without running the basic audits on the platform the team launched it in the market.

Kerr, while criticising both the users and the team of dForce, stated, “dForce didn’t understand what they were doing and marketed an unsafe product”.