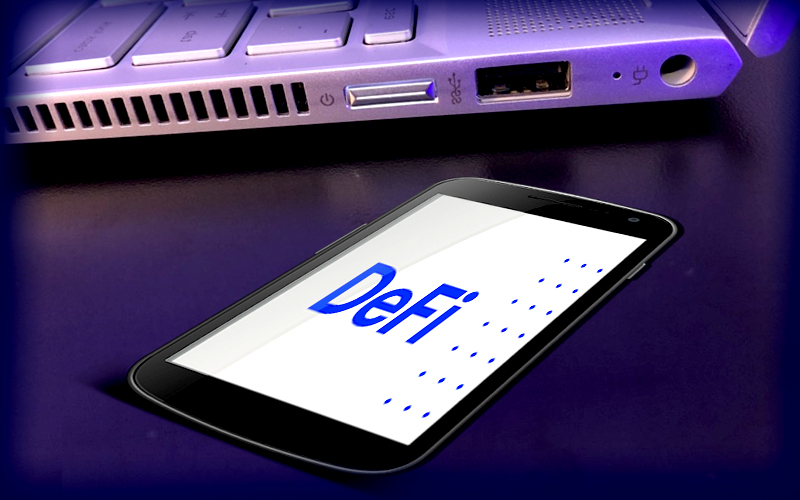 Incognito, a privacy-focused blockchain platform is being used to shield the Ethereum transactions of the users, but from May 2020, it would start developing its functionality to decentralized finance platform.

Regarding this, the lead and researcher of Incognito ecosystem, Andrey Bugaevksi, has recently stated that initially, the privacy-focused blockchain platform would launch its support for the mainnet of Kyber Network. Later, it would be lent to 0x, Uniswap and Compound.

While anonymizing Ether, Incognito develops copy of it on the sidechain and seals its corresponding amount on Ethereum. Later, the shielded ether’s transaction, popularly known as pETH, would be made on Incognito only.

After the whole process the shielding, pETH’s value does not change in fact, it remains the same, always. And it could be used as a normal Ether.

The shielded tokens could not only be sent to other incognito wallets but also to normal Ethereum balances too. But before arriving at ETH wallet, pETH would be unshielded.

At the time of deanonymizing pETH, on one hand, the Incognito burns a specific amount of it and on the other hand, an equal amount of ETH unravel on Ethereum.

During the whole process, the sidechain would privatize all the internal transaction, it would only allow deposits and withdrawals, happened on the smart contract of Incognito, to be visible on the platform.

DeFi To Have Extra Anonymity

While making a DeFi transaction, Incognito would use the same process but it would introduce an extra anonymity buffer.

Bugaevski has mentioned that as Ethereum is a sidechain of Incognito, therefore, it put any additional load on the Ethereum Blockchain. This platform also offers cross-chain performance.