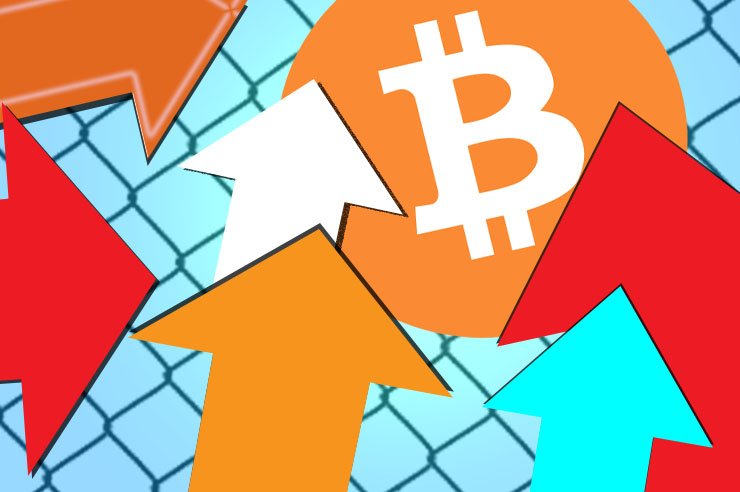 Demand for Cryptocurrencies Set for Rapid Growth in UAE

The United Arabs Emirates seems to be readying itself for; an influx of investments related to cryptocurrencies in the near future. The authorities have begun setting guidelines for the implementation and use of cryptocurrencies  According to Green, “UAE was at the forefront of adoption” and that it was “leaving the U.S. and UK in its wake.”

In general, the middle east has been quite friendly to cryptocurrencies; than most western nations who are still dwindling on regulations. This has led many people to say the United States might be left with catching up to do. Green said;

“This figure shows a three-fold growth in registered fintech companies since the end of last year; representing a steep rise this year as leading regional and global fintech firms opt for the DIFC as their preferred jurisdiction from which to scale their business in this region. This ongoing rise in trading activity within the cryptocurrency markets highlights heightened institutional participation. Indeed, the cryptocurrency sector is set for further significant expansion in Dubai and throughout the UAE, mainly due to extensive inflows of institutional investors.”

Last month it was reported that UAE’s financial watchdog; Securities and Commodities Authority (SCA), was drafting cryptocurrency regulation policies and seeking opinions from industry entities. Customer protection and the prevention of money laundering and other financial crimes are the main focus of the regulations.

In conclusion, not just governments and their agencies, but other major corporations, financial institutions, universities, and eminent investors; will all share their institutional capital as well as their knowledge, experience and adeptness to the cryptocurrency ecosystem