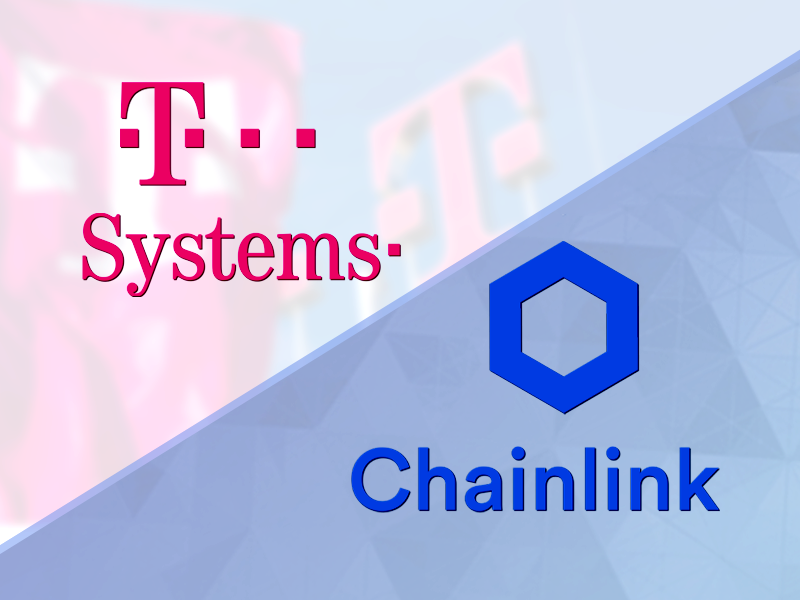 A subsidiary firm of Deutsche Telekom called T-Systems has now become a chainlink node operator. Along with this, it has also been mentioned that this firm will be engaging in generalized mining. This is one of the leading firms of Germany and has a market capitalization of around $80 billion. According to the announcement, T-System will become the provider of decentralized data feeds and it has been called as generalized mining.

It has been specified that the subsidiary firm of Deutsche Telekom will be providing the real-world data to the Chainlink network. With this, T-Systems will be getting engaged with generalized mining. Here the firm will be providing the IT services to the blockchain network. In response to this, it will be getting paid in the digital assets. It has been seen that there is a huge value that has been locked in DeFi. Due to this locked-in value, these IT services play quite a major role in the Ethereum ecosystem. T-Systems in itself is quite a large firm as it had a turnover of 176 million euros back in 2019. The firm is working towards the digital transformation of both medium and large scale corporations.

One of the analysts at the subsidiary firm of Deutsche Telekom has recently claimed that T-Systems is highly responsible for supporting the infrastructure of public networks. He has also said not only responsibility, but it is also more like a duty of the firm to perform actions like a public blockchain network infrastructure provider. Along with this, it has also been specified that initially, the firm will work as a node operator particularly for telecom use cases. This launch is going to prove a great step for the complete DeFi ecosystem along with promoting the growth of the firm.