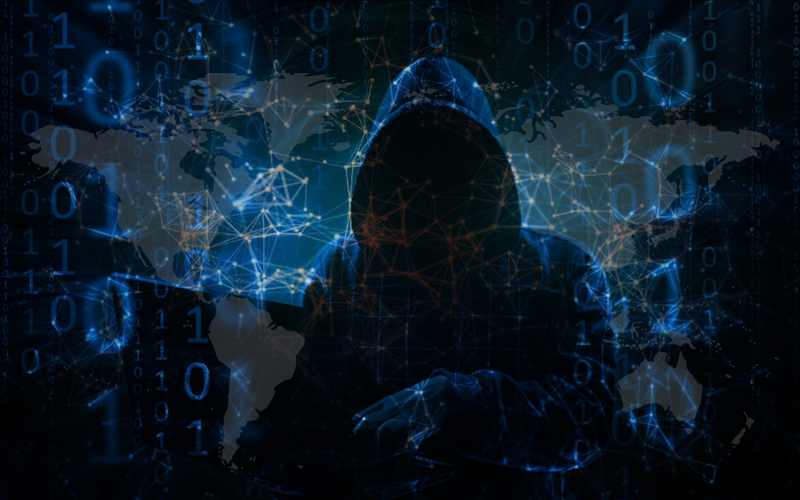 dForce Trying to Call a Truce With The Hackers

Multicoin backed dForce, the Chinese DeFi protocol was under a hack attack, which almost drained $25 million worth of crypto assets like bitcoin, ether and Stablecoins on the platform.

DefiPulse reports that the total value locked on dForce went from  $25 million to picayune numbers, just $6, and one extremely important lending platform on the Chinese platform Lendf.Me is rendered inaccessible.

Another exploitation as such made the news previously on Uniswap, another crypto exchange and according to the CEO of dForce Mindao Yang, the two attacks have a lot in common. He went on to add the vulnerability of the ERC777 was exploited on both the occasions and the person behind the hack withdrew imBTC again and again before any update in balance was made.

The Lending platform was used by the hacker to pull off his moves and take out the tokens, interestingly it was very similar to the methods in place to carry out the most popular hack of 2016, the DAO attack.

dForce Trying to Stop The Laundering

The CEO of dForce in a blog post, however, mentioned that the hacker is in touch with his team and looks like he is willing to strike a deal. The exchange team made a call to the hackers to contact them, and it seems they obliged.

Yang further enunciated that dForcel has contacted elite security companies, has held discussions with other exchanges and also contacted lawyer firms to ensure none of the funds stolen is laundered.

While the whole conversation remains covered it is being perceived that dForce and the culprits were able to call a truce. As data from blockchain showed thousands of dollars worth tokens, were pegged back to the Huobi exchange, an exchange which is pretty difficult to be utilized to carry out money laundering. While this appears as good news it can’t be ignored that the DeFi protocols have been hacked constantly throughout the year, especially via flash loans.