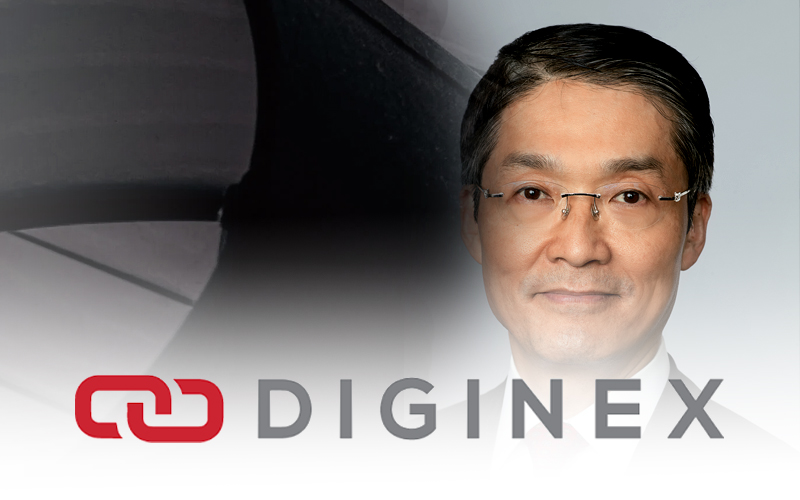 Diginex Appoints Chi-Won Yoon as its Chairman of Asia

Chi-Won Yoon, former AG executive of UBS Group will be appointed as the chairman of Asia for Diginex. It was announced by Diginex on Thursday. It is a platform that provides blockchain and digital services.

Chi-Won Yoon is a financier based in South Korea and a highly experienced fellow in the financial field. This is going to be his major contribution to the whole blockchain industry.

Chi-Woon Yoon denotes Diginex as a pioneer in the industry

Following this announcement, Yoon has denoted Diginex as a pioneer in the whole industry. According to him, for over the next decade, there is a bright future of both digital assets and blockchain technology. There will be some very great opportunities for both of them. He has also shown his excitement of being a part of the blockchain industry and is looking forward to it.

Before this, he has been at some extremely influential positions in the financial sector. He was a president and chief executive for Asia-Pacific and served all the investment banks in the region. He has also played a major role to enhance the investment banks long-term strategic relationship. From 2009-2015, he was a member of the board of the Swiss Bank.

Expansion of the blockchain firm in the Asian market

Through the career highlights of Yoon, it is quite clear that he has served the investment banks of the whole Asia-Pacific region. This is going to be a very great opportunity for Diginex to expand its business in the whole Asian market.

Miles Pelham, chairman of Diginex has said that his firm is extremely excited and delightful to announce Yoon as the Chairman of Asia. His decades of experience is going to play a major role in the further growth and development of the firm.

It is not only Chi-Won Yoon, but Diginex has also done several other appointments as well. The company has also appointed Jim Pollock as chief operating officer. Pollock has earlier served as a CFO of Merril Lynch.