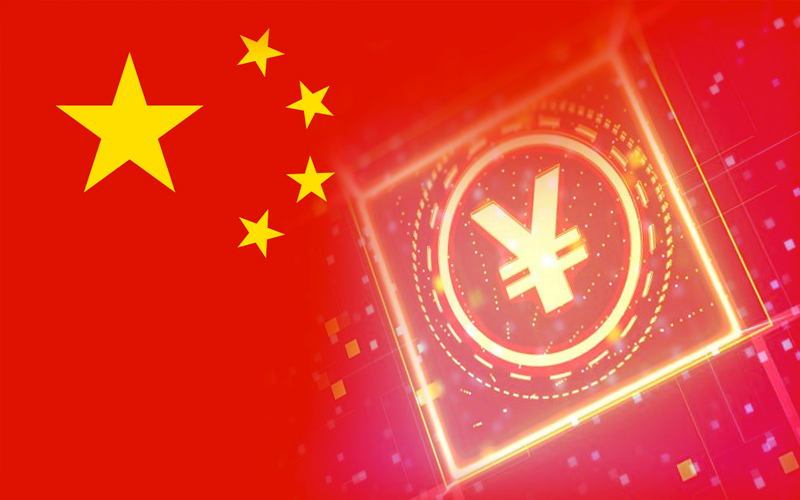 Digital Yuan Could be Part of The 2022 Olympics- CCTV

The next Olympics which are scheduled for 2022 to happen in Beijing is not too far away now and now the Public Bank of China has suggested that they are contemplating on introducing digital currency in the mega event.  According to CCTV, a Chinese state-owned television network, an important person from the digital currency research institute of the central bank in China has stated that there could be a possibility that digital yuan might be a part of the next Olympics which are a couple of years away.

The Chinese authorities have been trying to launch a digital yuan officially very soon and it seems that by mid-2021 they would be able to pull it off, although there’s no official release date yet.

Digital Yuan is Well on Its Way

The same source that CCTV cited previously also told that in four major cities of the country – Shenzhen, Suzhou, Chengdu and Xiong’s new area, multiple initial tests for digital yuan are already been carried out by the authorities.

The bank of China, along with the Agricultural Bank of China last week most likely released mobile testing apps which supports the digital yuan. The digital tests of yuan which are being carried out are not going to impact the functioning of the financial system currently in place in the country. Also, according to the source, the research and progress to launch the digital version have been steady and growing day by day.

Digital yuan utilization in a few fields as a test has already started as the municipal government employees would be receiving half of their subsidies in the form of the digital currency. As it has been noted multiple times before the virtual Yuan would be blockchain-based but unlike the other top cryptocurrencies like bitcoin etc, it would be centralized in nature.