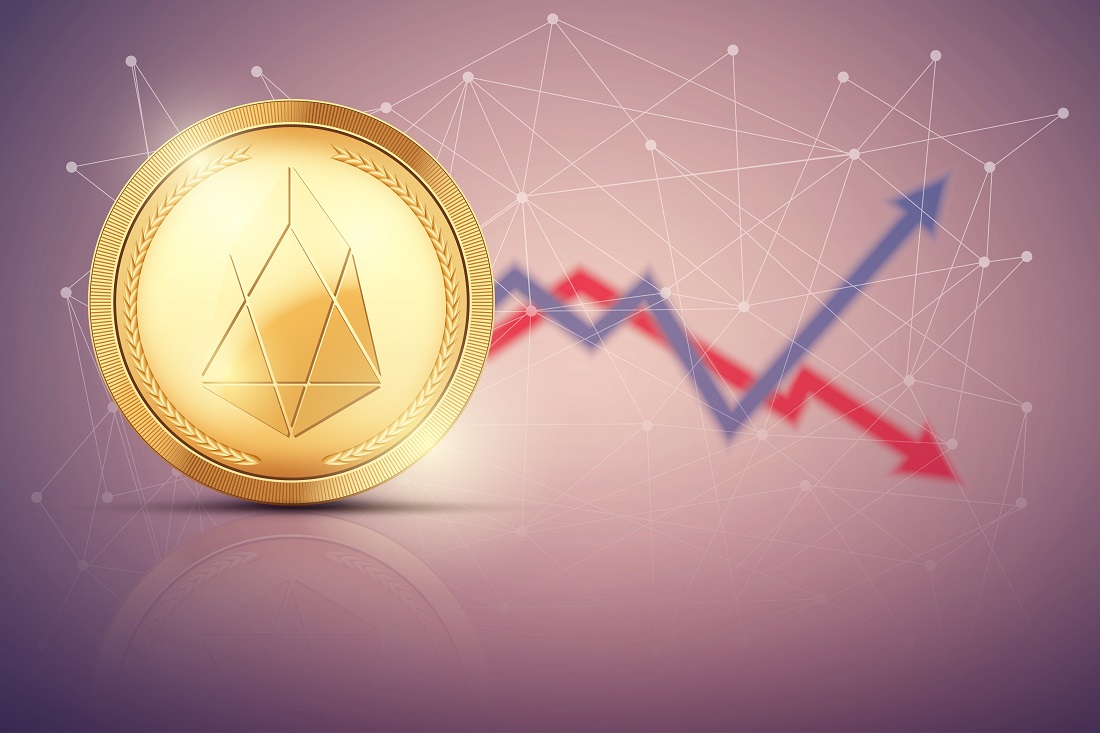 EOS, an open-source blockchain protocol may provide a solution for on-chain data storage which will provide inexpensive resources for DApp developers. The developers of EOS stated that new network resources, "DISK" can prove a better way for developers to keep some types of smart contracts and DApp data.

What Does "DISK" Holds For Developers?

As per the GitHub Page of the project, EOSIO software will consist of a database known as "eosio. kvdisk", which will subsume the new network resource DISK. The new feature has a high capacity along with higher CPU consumption, unlike its RAM-based counterpart, which can potentially reduce the costs for developers.

Corvin Meyer Auf der Heide, CTO of Blockchain Solutions, stated that the upcoming feature of EOS blockchain which deploys DISK would put hashes on a chain in an affordable and accessible way. He described that the DISK was unnoticed till date, but the development started in November 2019. Corvin doubted that the feature might first be added to EOSIO's software than to EOS tokens.

EOS is a blockchain protocol that uses a resource model to restrain transactions which means that EOS-based DApps have to pay for resources like CPU, RAM, and NET. EOS grants each DApp to reserve bandwidth for their transactions.

EOS swiftly handles the significant number of transactions, but critics have often called for the up-gradation in blockchain efficiency and scalability. The DISK can be utilised to offload some data to another resource which aids in reducing the cost of DApp Developers.

Regular developments in the blockchain technology can amplify the customers' experience of developing the applications on the network, thereby increasing the penetration of fresh investments in the crypto industry. As the cryptocurrency is based on high tech technology, the more upgraded versions are needed for its sustenance and adoption globally.