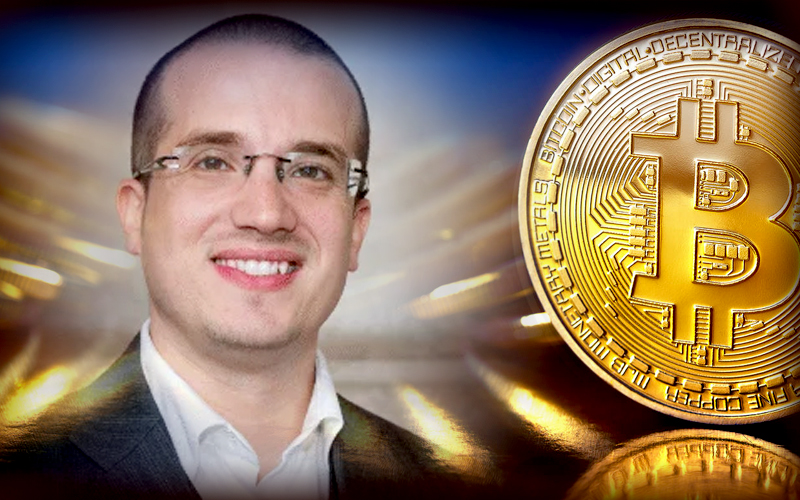 Simon Dixon, the co-founder and CEO of BnktoTheFuture.com opines that Bitcoin can play a major role in helping the Lebanese government to rebuild their economy. He said that for this, the government needs to have a proper Bitcoin reserve. The protests are going on across Lebanon due to the current economic crisis and the government is unable to deal with it, hence it is getting worse. The major reason behind making this situation worse is the coronavirus pandemic because it has caused a huge slowdown across the world, not only Lebanon. The local fiat currency of the country has lost its value by 70% due to the coronavirus crisis.

They have lost 70% against $USD but how much against $BTC ? No joke the new government should hold some #Bitcoin reserves to protect themselves as they rebuild. Protests rock Lebanon as currency collapses https://t.co/SVBvJu2dzP

Dixon believes Bitcoin can be used as protection

The protest in Lebanon is getting worse over time and so is the economy. Currently, the Lebanese government might get engaged with the IMF regarding the financial assistance of billions of USD. The government requires more funds in order to help the country to come out of this severe financial crisis. Recently, the country has also restricted the withdrawals of USD so that people will not use their savings. As the crisis is getting worse, it has been analysed that approximately one-third of the population of the country is jobless currently. Concerning this, Dixon has shared his own views on Twitter. He believes that the Lebanese government needs to make Bitcoin reserves as these can be used by the government as protection. Bitcoin can also play a huge role in helping the government to rebuild their economy.