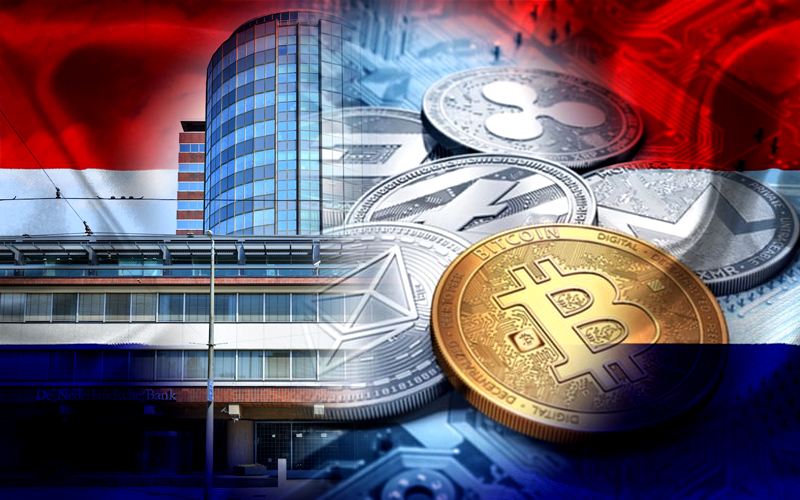 The bank believes that the CBDC would be very beneficial for its citizens. It also stated that the bank would be more than happy to play a leading role in the development of CBDC.

The DNB is very positive about CBDC and it mentioned, “The bank could serve as a backup to payments made in private money, considering that we become exceedingly dependent on private money in a rapidly digitising payment system”.

DNB Has Faith In CBDC

Recently, as the world is suffering from COVID-19 pandemic, it has affected every global market, therefore, now people are becoming less reliant on Cash. At this point in time, the CBDC could be used as a remedy to help the global economy.

The DNB mentioned that the digital currencies might bring the threat but at the time of financial crisis if the balance of people or the firm is transformed into CBDC then it might help the country.

Currently, the measures have been taken to limit the circulation of CBDC in the market.

The DNB would like to carry forward its research and development of CBDC. It also demanded a discussion on CBDC across the euro area.

80% Of Countries Heading Towards Digital Currency

A report suggests that CBDCs are totally different from other digital currencies like Bitcoin, Ethereum etc. because it is issued and regulated by the government organizations. Another feature that makes it differ from Bitcoin is that the CBDC is pegged to fiat currencies like the US dollar or Euros.

In recent time, many of the countries have been working on their own digital currency and are competing with each other to find out CBDCs benefits for the country

The Bank of International Settlements recently released a report stating that 80 percent of the central bank of the world have been working hard on their own CBDC so that they could introduce in the market as soon as possible.