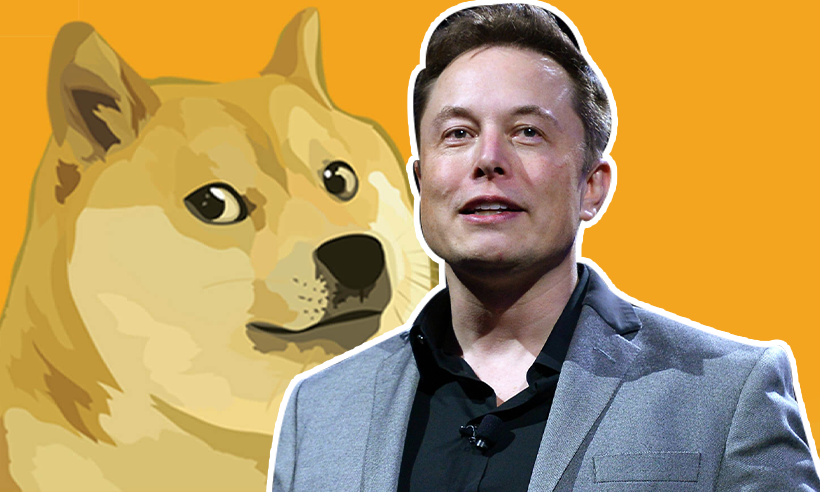 The latest tweet by Elon Musk has resulted in around a 26% increase in the price of Dogecoin (DOGE), while people are waiting for the coin to be listed on Coinbase. The recent raid of Elon Musk into the crypto markets came a few hours ago when he revealed that he is working with the developers of the meme coin to improve efficiency.

Elon Musk, the so-called “Dogefather” tweeted a few hours ago, that read:

In accordance with the leading market aggregators, the price of the coin climbed around 26% from $0.38 this morning to $0.48 at the time of writing this article.

In the tweet, Musk was referring to improving the efficiency of the coin, which may seem to put pressure on the idea that Tesla may plan to add Dogecoin as a form of payment.

Moreover, the CEO of the electric vehicle manufacturing company noted yesterday that the firm is looking at greener cryptocurrencies that use less than 1% of the energy per transaction of Bitcoin.

In response to the tweet by Elon Musk, the market capitalization of Dogecoin, which spiked $10 billion in the immediate aftereffect.

The market capitalization of Dogecoin was initially sitting at roughly $49 billion at 6 am this morning, and since then it has increased to $66.7 billion, which is an increase of $18 billion.

Interest in Dogecoin has sparked due to the creation of various copycat tokens including Akita Inu (AKITA), Husky (HUSKY), and Shiba Inu (SHIB).

Moreover, the users of the subreddit “r/dogecoin” have collectively named the image search rankings to show a picture of Doge when people search for “one dollar” on the search box of Google.