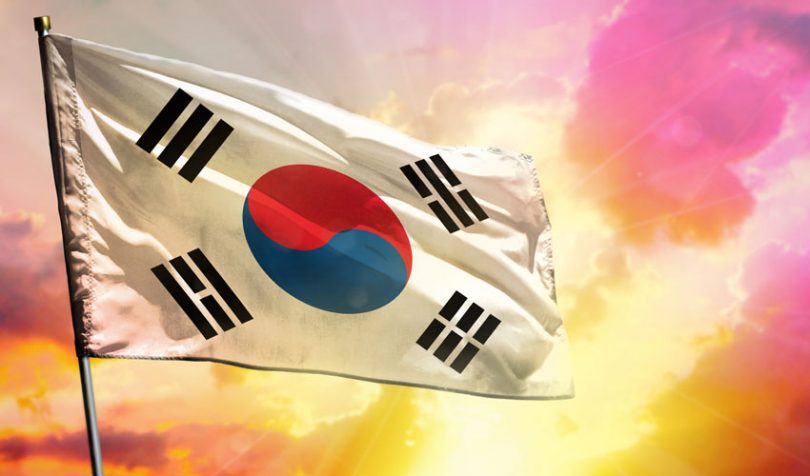 A new report today by a South Korean news outlet, Business Korea, indicates that the digital currencies developed by blockchain startups in the country have been significantly rising in price since the start of the year.

A typical instance is the case of ICON (ICX), the cryptocurrency designed to connect any number of blockchain. As per Business Korea, Upbit, a South Korean digital currency exchange announced on February 9, that ICON sold at around $0.67 (800 Won) on February 4. This is quite a milestone; given that, ICON was priced at $0.11 (130 Won) early January. As of January 20, the cryptocurrency continued to rise, to the extent it began seeing a 10 percent increase daily from January 29.

Although ICON has slightly dropped in price to settle at $0.422184 (501.21) at the time of writing, such activity was reportedly the first time since the last two years ICON could trade up to that level in Upbit.

ICON, however, is not the only domestically developed cryptocurrency that surged in South Korean. Per the report, TTC, Carry Protocol (CRE), and Aergo also joined in the uptrend movement this year. TTC price increased from $0.023 (27 won) to $0.039 (46 won) between January and February 6. Meanwhile, the Carry Protocol (CRE) gained about 66 percent, while Aergo gained 70 percent during the period.

What is Causing The Rally For South Korean Cryptocurrencies

While the actual reason behind the surge can not be readily determined, however, many people think that the continuous price increase can also be traced to the recent Wuhan coronavirus outbreak. Since the outbreak of the disease, cryptocurrencies generally saw an increase in price, because they are assumed to be safe digital assets.

Also, the total deposits of financial services based on blockchain recorded a total of $842,736,900 (one trillion won). This is related to being another influencing factor for the cryptos, given that it shows higher expectations for the commercialization of blockchain.