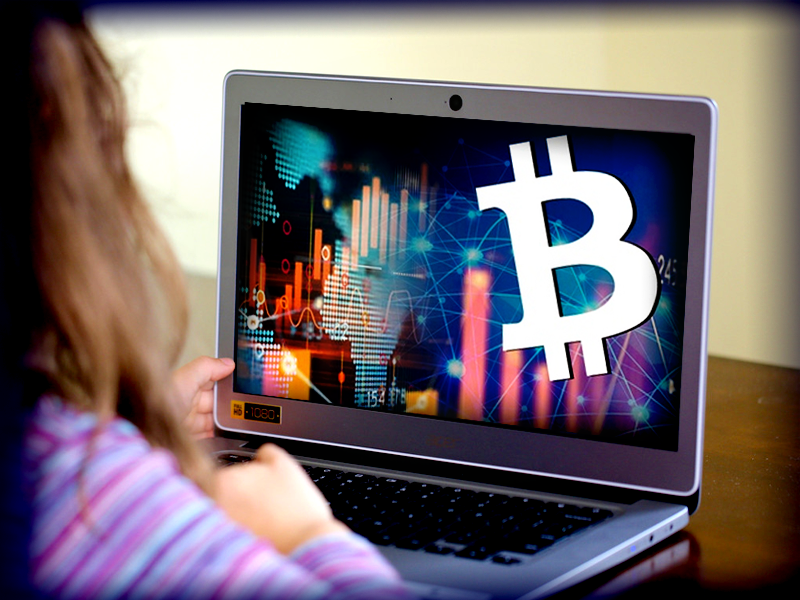 As soon as the Bitcoin trespassed its critical price resistance level, the Dormant crypto trading accounts of Japan started experiencing activity on its platform.

One of the Japanese crypto exchanges popularly known as Coincheck notified that compared to last week, the trading volume of accounts increased this week by two to three times.

While commenting on recent activity of Dormant accounts, the co-founder of Coincheck, Yusuke Otsuka, said, “Some of our users already have accounts so the initial velocity is high.”

Otsuka has mentioned that people already having a Dormant account but haven’t used it for quite a long time, could resume buying cryptos from the exchanges, without following the Know Your Customer process.

However, people, new to this trading platform would have to wait until their accounts get approved.

The Japanese exchange Coincheck has notified that in the latest week the direct sale volume of the platform was two times higher than the earlier one. The trading platform also experienced a threefold times surge in its demand.

In April, the Japanese government started the ‘Japanese COVID-19 stimulus payment’, the citizens received 100,000 yen from their government. And now it is being speculated that the increasing demand for the trading platform is somewhere related to that stimulus payment.

Recently, the CEO of Monex Group, which is a parent company of Coincheck, Oki Matsumoto, claimed that some of the Japanese citizens were not able to purchase gold but the Bitcoin broke its resistance, people started shifting towards it.

Compared to the last week, the price of gold in the latest week went up, however, Bitcoin was able to trespass its resistance level.

Matsumoto further shared his views on CBDCs and he considered that the US is not even in the race of CBDC development because the US Government has crushed Libra by themselves, earlier.