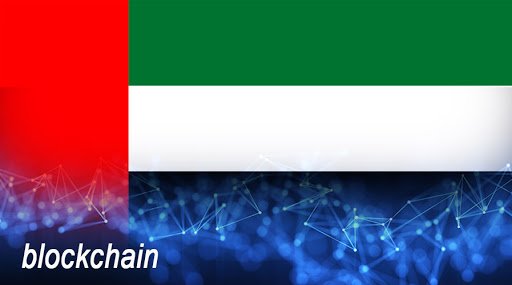 According to a report, with the help of the first KYC blockchain platform, the process of authenticating KYC data of firms would concurrently be shared with their preferred financial institutions. This would provide the bank account opening facility for newly registered businesses and lessen the expensive and troublesome requirements of maintaining KYC data for companies which were already registered. This was severe in opposition to the status quo, how various KYC files based on paper were exceedingly originated and managed in silos.

The facility of opening bank account has always been troublesome for new freelancers, investors, and small companies due to strict requirements which came from the banks. The platform would make life more comfortable for them.

Dubai Economy deputy director-general, Ali Ibrahim, cited that the consortium would ultimately form a regional ecosystem. It has also encouraged other licensing authorities and financial institutions to participate in this initiative.

Norbloc, a global blockchain KYC company, has tied-up with the blockchain consortium. Norbloc would act as a technology provider which would allow the ecosystem on its Fides KYC platform. At the same time, Dubai Pulse was the enabler of a blockchain platform certified by the government.

RAKBANK COO, Geoff Stecyk, cited that they were excited to be a member of the regional consortium named as 'Instant Bank Account', that intended to digitize the process of onboarding, making it more frictionless, seamless and secure.