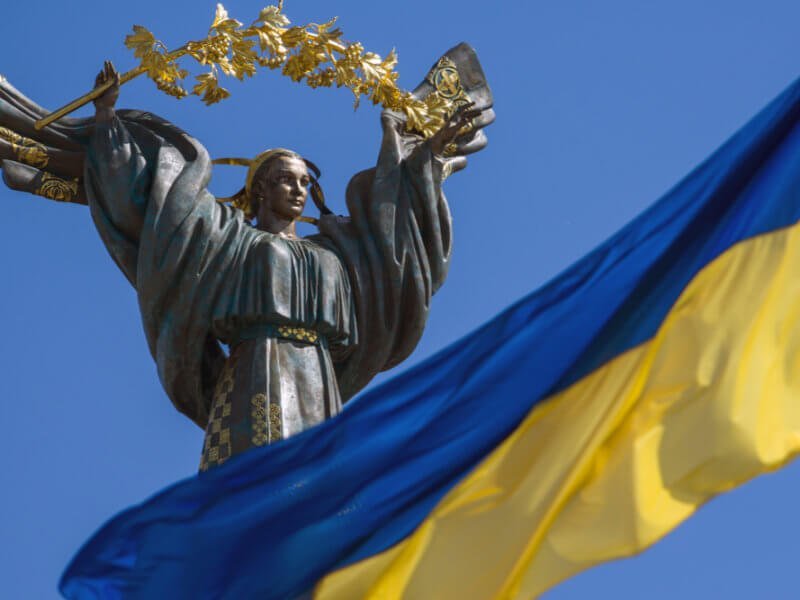 The Ukraine bankers are still not satisfied with the e-hryvnia even after extensive research and evaluation were conducted. The National Bank of Ukraine (NBU) disclosed the results of the Central Bank Digital Currency (CBDC), at a conference held in Kyiv on Feb. 21. However, the central bank claimed that it is still exploring on rolling out the e-hryvnia.

Nevertheless, the NBU remains seemingly perturbed over the possible effects of the e-hryvnia, on the financial stability of the country. The central bank is also exploring the possible threats that the CBDC might impose on the current banking system. An official release by the central bank stated:

“The banking system may cease to be a major financial intermediary if the majority of the population switches to using the central bank’s digital currency instead of cash and bank accounts.”

Moreover, the NBU highlighted a variety of pros that Ukraine could enjoy following an e-hryvnia roll out. The bank claims that the CBDC has the ability to instil public confidence towards NBU and its products. Additionally, Ukrainians would enjoy added benefits such as convenience, reliability and efficiency. On top of that, NBU claims that the CBDC would significantly reduce the amount of paper money in circulation, beating the shadow economy.

Moving forward, the NBU is not prioritizing rolling out the e-hryvnia regardless of the vast benefits Ukrainians can enjoy. NBU’s governor Jacob Smol through a tweet, claims that the bank shall revisit the CBDC, once it is sure the country’s financial stability is not under threat from it.

In conclusion, the Ukrainian central bank commenced exploring the possibility of developing an e-hryvnia back in 2016. The bank developed the CBDC and ran a pilot program that ended late last year. The NBU claims that it only rolled out  5,000 e-hryvnias worth approximately $200 for the testing phase.