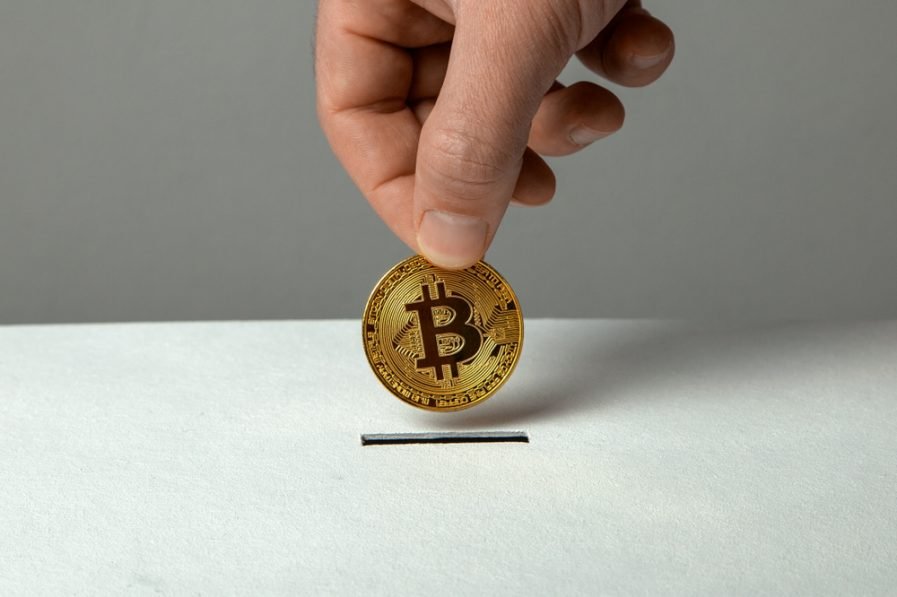 Ebang Bitcoin Miner Formally Files for an IPO in US

Ebang International, which is among the largest Bitcoin miner and mining machine manufacturer, has officially filed for an Initial Public Offering (IPO). The firm is looking forward to opening its IPO in the U.S. worth $100 million. The Form was filed by the firm on Friday with the U.S. Securities and Exchange Commission (SEC).

Ebang is aiming to list the share of the firm on the U.S. stock exchanges, particularly the New York Stock Exchange or the Nasdaq Global Market. According to the Form F-1 filed with SEC, the firm will list its share under the “EBON” symbol.

Operations of Ebang depended on the Bitcoin’s price

Ebang also designs one of the best ASIC chips for Bitcoin mining. It has been revealed that the firm has gained huge revenue by designing these ASIC chips only. It has also been said by the firm that major operations and revenue of Ebang are participants dependent on the price of Bitcoin.

During the crypto crash of 2018, it has been seen that there was a huge decrease in the sale volumes and average selling price of Bitcoin mining machines. The uncertain fluctuations in the Bitcoin prices cause an ultimate effect on Ebang’s operation. There is a direct impact of Bitcoin price on the price and quantity of the Bitcoin mining machines by Ebang.

Second attempt to file for an IPO

This filing for an IPO in the U.S. is the second attempt by Ebang as earlier also the firm has tried to go public. Before this, the company had filed for an IPO in Hong Kong in June 2018 but did not get success at that time. This time the firm is aiming to get an approval so that it can expand its area of service.

Not only Ebang, other firms like Bitmain have also tried to expand their business in Hong Kong but have failed to do so. Through several reports, it also came out the Bitmain has also been planning to file for an IPO in the U.S. however, it has not been confirmed yet.