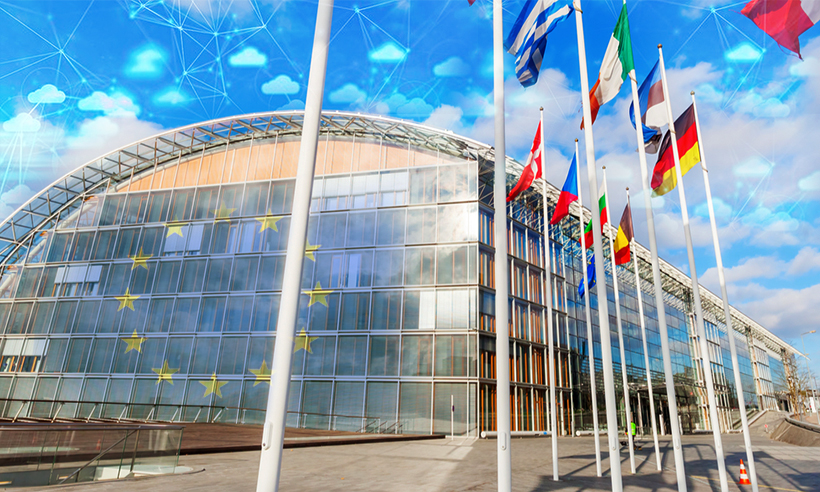 The European Investment Bank (EIB) is looking for using blockchain technology to sell bonds. The bank wants to boost the use of digital ledger technology as a tool for the region’s financial market.

EIB at the Foreground of Innovation in Europe’s Markets

The bonds will be registered and settled making use of blockchain according to the data collected from a person familiar with the matter. The meeting for the inaugural sale is scheduled for April 15 and will continue for a few weeks.

The EIB has often been among the first to welcome innovation in Europe’s debt capital markets. The investment bank is among the first to issue green and sustainability bonds, as well as debt benchmarked against a new euro short-term rate called ESTR.

“The institution could launch a digital currency around the middle of this decade.”

However, a spokesperson for the EIB avoided commenting any further on the statement.

Globally, big names of the banking sector, including the World Bank, JP Morgan and Chase & Co., China Construction Bank Corp., and National Bank of Canada have always seemed to experiment with blockchain-based issuance in the past few years. However, the use of blockchain technology in debt markets is still away from the mainstream.

Blockchain technology is used to record and validate the transactions that have been made. Undeniably, the pandemic has caused delays in the projects. The crypto-space has experienced hurdles in the wider adoption of digital assets. However, the market seems to regain its strength. The upward movement of the charts is proof of the regained strength of the market