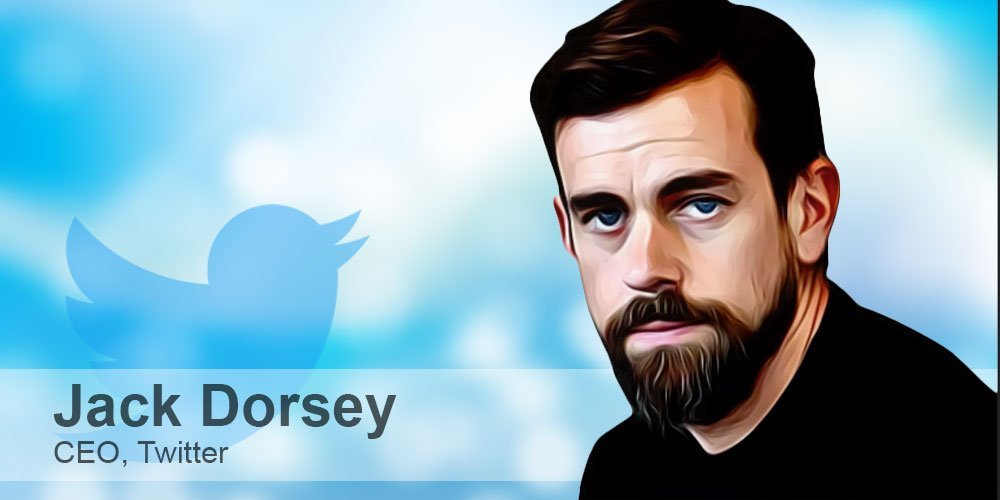 Paul Singer owned Elliott Management Corp has recently taken a large stake in Twitter and sources revealed that the firm is planning to remove the Bitcoin Advocate CEO Jack Dorsey from his position reported Bloomberg. Elliott Management is one of the largest activist funds.

According to the sources, the investment management firm has already nominated four directors to the board of Twitter.

Jack Dorsey, who is also the chief of Bitcoin payment service Square, is a darling of the cryptocurrency community because of its support for bitcoin. Previously, he created a feature on Twitter according to which a cryptocurrency icon would display whenever the #bitcoin tag would be posted.

Dorsey has also created a unit within the Payment firm for advancing bitcoin’s technology. In the fourth quarter of 2019, Square’s Cash App, which offers bitcoin services provided half its revenue. In a shareholder letter released on 26 February, payment firm Square reported Bitcoin profits as a part of its revenue results in Q4 2019. Starting from 1 October to 31 December, the bitcoin revenue was above $178 million with gross profits increased by 50 per cent as compared to the previous two quarters.

Dorsey faced a lot of criticism as the commander-in-chief at Twitter for his management style. Some people described his work to be sufficiently innovative instead of focussing on the core messaging service.

As per the reports, Twitter’s stock has dropped by 6.2 per cent since Jack Dorsey started leading the firm. On the other hand, Facebook has seen a rise of 121 per cent over the same period.

By nominating enough candidates, Bloomberg suggests that Elliott wanted to fill the board openings that would be available at the next annual meeting of Twitter. Elliott Management Corp has been in private talks with the social media messaging platform regarding the same, reported Bloomberg.