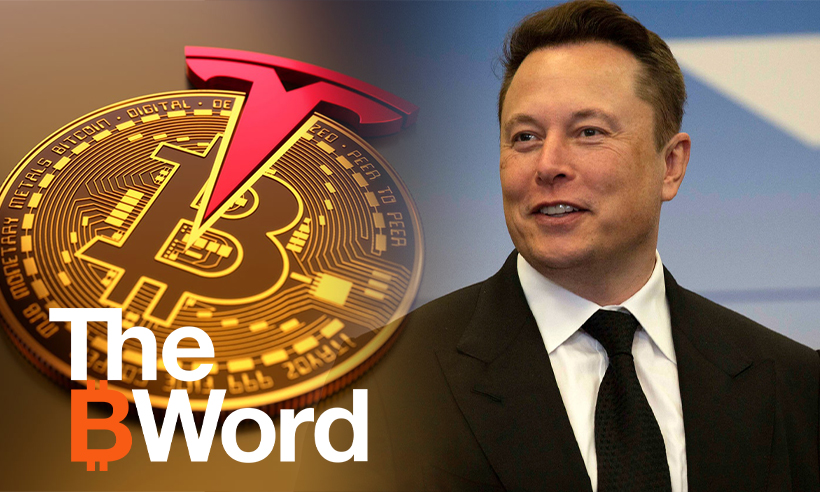 Commenting on some topics related to Bitcoin and cryptocurrencies, Elon Musk revealed at The B Word conference that Tesla will start accepting Bitcoin again. Musk also revealed his personal holdings along with the corporate holdings of SpaceX and Tesla in the virtual Bitcoin conference that took place today.

At The B Word virtual conference, the CEO of Tesla and SpaceX, Elon Musk, revealed that his electric vehicle manufacturing company Tesla will start accepting Bitcoin again soon and recapitulated his renewable energy goals for the industry. He said:

“I want to do a little more due diligence to confirm that the percentage of renewable energy usage [that is used in Bitcoin mining] is most likely at or above 50%,” Musk stated during the conference. “If so, Tesla will most likely resume accepting Bitcoin.”

Moreover, we are already aware of the fact that Tesla started accepting Bitcoin back in March before suspending the acceptance of payments months later due to the carbon footprint issues of Bitcoin.

Though he mentioned his plans for Tesla accepting Bitcoin again, he did not mention the exact date when is he going to announce so.

The Shifting of BTC Mining Industry Towards Renewables

Noting the comments of Musk on the re-acceptance of Bitcoin and him addressing the fact that slowly, but certainly, mining industries are shifting towards renewable energy sources for the extraction process.

In addition to this, he clarified that a majority of his holdings are in Bitcoin, and he has not invested as much amount in any other asset.

Moreover, he discussed the concerns surrounding Bitcoin transactions and stated that a second layer is necessary in order to support transactions on a worldwide level.