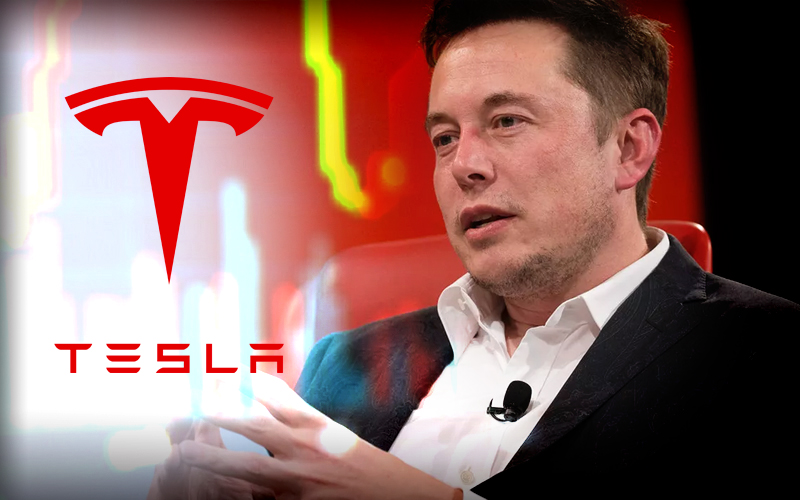 Elon Musk Explains His Decision to Sell His Possessions

Elon Musk, CEO of Tesla and SpaceX and a huge crypto fan has explained his decision of selling most of his possessions. He has made this clear in an episode of podcast named Joe Rogan Experience (JRE) on Thursday, May 07. This show is hosted by Joe Rogan who is a huge American comedian, podcaster and a commentator.

It has been noticed since very long that Musk has emerged as a huge crypto fan. Back in February 2019, he said in an interview that he has encouraged a lot of his friends to get involved with crypto. Along with this, he has also praised Bitcoin by saying that it has a brilliant structure.

Last week on May 01, there was a tweet from Musk’s twitter handle which made people think whether his account has been hacked. In that tweet, it was written that Musk is selling most of his physical possessions including his house also. This tweet has led to a lot of people in shock and surprise. Due to this tweet, there was a drop of 10% in the stocks of Tesla.

Three days after this tweet, it has been reported that two of Musk’s mansion in LA are up for sale. However, Musk has applied one condition that both of his houses should not be broken down and shall remain as it is.

Sad to let go off his possessions

In the recent podcast of Joe Rogan, he has clarified about his tweet while saying that he is sad to let go of all of his physical possession. According to him, possessions cause a lot of weight on ourselves and people tend to say every now and then that you have everything. This is the reason he is trying to let go of all of it including all of his houses also.

Recently it has been reported that Tesla has stopped its production at its Shanghai plant. It has been assumed that this might be due to COVID-19 pandemic. However, it has been clarified by the firm that they are conducting few maintenance activities because of which production has been suspended.