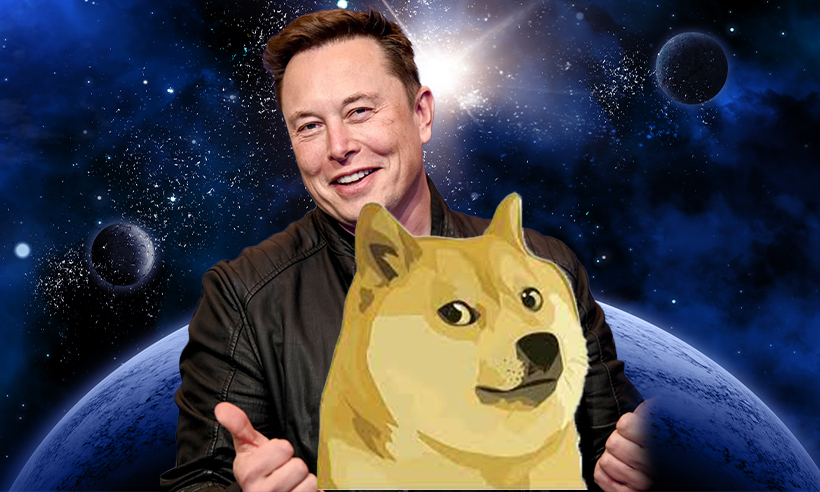 Elon Musk is Discovering a New Idea Case for Dogecoin

Elon Musk, the entrepreneur, has expressed interest in discovering a hot tub powered by Dogecoin mining.

Elon Musk, the CEO of Tesla, has discovered a new idea of building a hot tub powered by Dogecoin mining heat. The wacky scheme was proposed by the Twitter account of Blockfolio, the top cryptocurrency portfolio tracker.

Given that Musk is already driving Dogecoin development after accepting DOGE for a satellite mission, it isn’t too far-fetched to believe that there is another project in the works. Dogecoin uses a proof-of-work consensus mechanism, which means it demands processing resources to generate new coins.

While the cryptocurrency may be a joke, its miners have made a lot of money, with their profits increasing by more than 4,500% in 2021 due to rising transaction fees, according to ByteTree statistics.

Dogecoin is a cryptocurrency based on Scrypt that consumes less energy than Bitcoin. It can only be merge-mined with other cryptocurrencies like Litecoin due to its dual mining methodology.

Getting Close To Cryptocurrency Mining Machines

The concept of recycling heat from mining, like electric vehicles and telepathy, isn’t entirely novel. Several cryptocurrency mining companies provide equipment that may be linked to the heating systems of commercial and residential buildings.

In early 2018, Czech entrepreneur Kamil Brejcha made waves when he replaced standard heaters in his greenhouse with mining rigs.

Musk announced earlier this month that sales of his Bitcoin-powered electric vehicles had been paused because of worries about the “increasing usage of fossil fuels.”

Dogecoin, “wins hands down” when compared to Bitcoin, according to Musk. On May 16, he tweeted, “Doge speeds up block time by 10X, increases block size by 10X, and reduces fees by 100X.” According to Musk, it is also less destructive to the environment than Bitcoin and cheaper owing to its large supply than the king of cryptocurrencies.