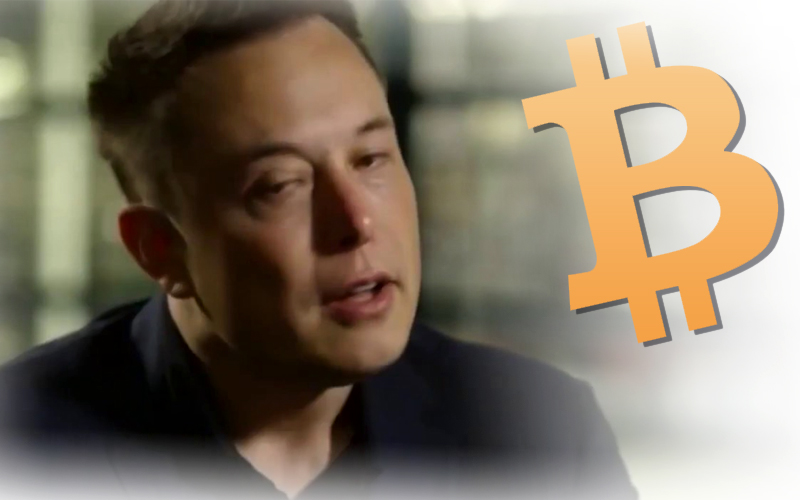 In January 2020, the CEO of Tesla Motors, Elon Musk, tweeted about Bitcoin which in no time went viral not only on Twitter but also in the media industry. In his tweet, the technologist stated that he does not believe BTC is safe.

According to the reports he just wanted to annoy the crypto community that’s why he tweeted against the BTC.

Tesla Shares Down By $15 Billion

On May 01, 2020, he again has created a disturbance in the financial community with his tweet, which states that “Tesla stock price is too high IMO”.

I am selling almost all physical possessions. Will own no house.

Musk also tweeted about Bitcoin, but this time he got a reply from a twitter account that supports Bitcoin. The Bitcoin account user tweeted that in its opinion Bitcoin’s prices are too low. Surprisingly the chief executive of Tesla responded to that tweet with laughing emoji.

A few minutes later, he again tried his best to annoy the crypto community by asking the Twitter user Bitcoin the cost of anime Bitcoin and got a reply from many individuals in crypto space like Samson Mow, Hodlnaut and Malik Manukyan.

After his tweet, the shareholders of Tesla were very upset with him as because of him just in a few hours, the shares of the company came down by $15 billion.

Musk mostly jokes about Bitcoin, because actually, he is a fan of cryptocurrency and blockchain. In the year 2019, in an episode of ARK Invest’s podcast, the CEO of Tesla admitted that the structure of Bitcoin is quite brilliant.

A report states that earlier the CEO of Tesla and SpaceX called BTC interesting and explained, “Yeah. It bypasses currency controls. Yeah. Paper money is going away, and crypto is a far better way to transfer value than pieces of paper, that’s for sure”.
.
He even had spoken about BTC in an episode of the Third Row Tesla, a program for Tesla enthusiasts.

READ  If Bitcoin Has Bottomed, This is What Could Happen Next
#ARK Invest’s podcast #BTC #CEO of Tesla Motors #Elon Musk #Hodlnaut #Malik Manukyan #Samson Mow