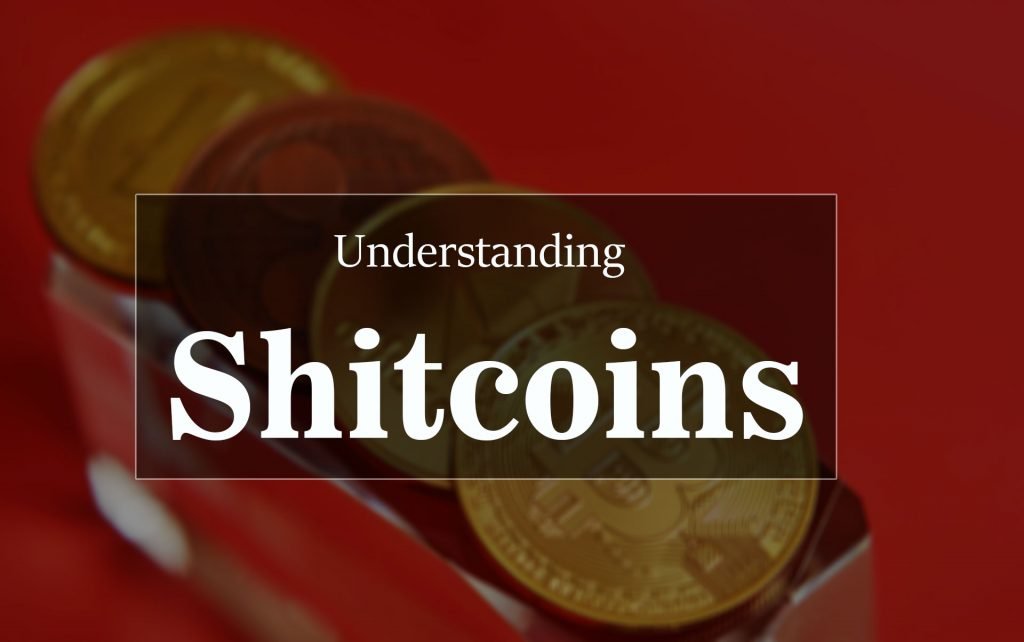 If you have been constantly following crypto news, then you must be interested in reading about Bitcoin, altcoins, and stablecoins and their latest developments. Being a crypto lover, you must have gathered a lot of knowledge about these coins. Bitcoin needs no new introduction, as it is now a well-known crypto name around the world developed by pseudonymous founder, Satoshi Nakamoto on 3rd January 2009. The success of this foremost crypto coin paved the way for multiple cryptocurrencies called as altcoins. But today we are not going to introduce any of these coins, neither Bitcoin and neither any altcoin. Rather, we will let you know about shitcoins. It is not a coin but a term that signifies the worthless state of an altcoin. So let us upgrade our crypto knowledge by understanding shitcoins.

While understanding shitcoins, you need to know that this term describes the failure of an altcoin, when its value gets lost due to loss of interest in materialization. Or maybe, the base of the price completely relied upon estimation. If you are abreast of altcoin news today, then you will know it much better, as before there have been many altcoins that came up after the success of Bitcoin. But most of these proved to be shitcoin as they faced the problems in their functioning as well as the loss of interest.

Ever since Bitcoin came into being, people from all across the world became so inclined towards cryptocurrencies. The interest of digital currencies as a new form of financial transaction has dragged people’s attention a lot. By following blockchain crypto news, you will know the fact about the success of Bitcoin that has inspired businesses, in making the best use of blockchain technology in launching their altcoins.

READ  What are the Top Cryptocurrency Lending Platforms

These alternate coins ride back the Bitcoin’s basic design. A vital point to keep in mind while understanding shitcoins is that they adhere to a particular pattern. Initially, the launch of the coin is done with interest, but the relative level of the price remains. Then over a short period, there is an increase in the price, as investors come in. Following the drop, investors discard the coins to take advantage of short-term profit. When a company develops altcoins, these are free from the sales and revenue of the company. Understanding shitcoins, then become an essential matter in knowing about the price of the altcoin, driven mainly by speculation.

When there is a fixed supply of altcoin, then demand becomes an important factor where the value of the altcoin relies on. But practical utilization of cryptocurrency is not unlimited. Selling or buying of goods and services of the real world is not usual. The base of the altcoin value depends on speculation. A shitcoin is somehow had some worth because of its existence.

Understanding shitcoins is a must for every crypto enthusiast. Don’t misunderstand it to be any other coin. Rather, it is a term that signifies the low value and interest of a particular altcoin. It defines when an altcoin is not developed well or when the price is based upon speculation. However, it won’t be possible to estimate surely about altcoins marketing and development to get down. The interest in digital currencies will never be going to fade away. Governments of China and South Korea have been keen on clamping down the operations of crypto mining. But contrary to it, countries like Japan have been initiating the broader use of cryptocurrency in the market.

READ  Why Double-Spending Is The Risk To Cryptocurrency?
#Understanding of Shitcoins