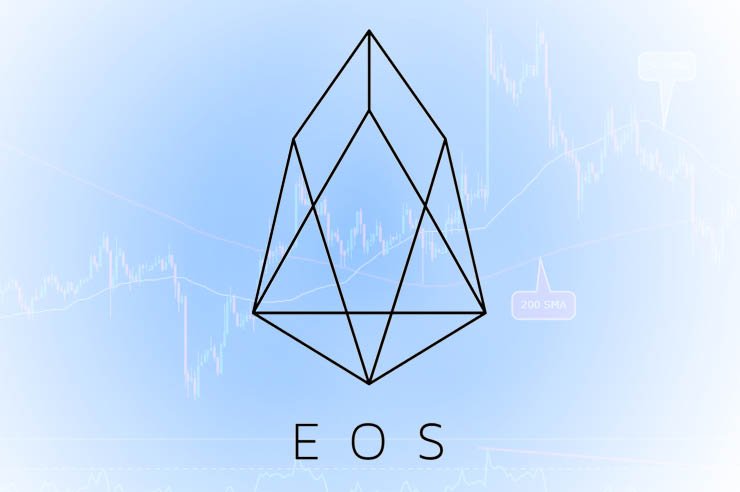 EOS.io 2.0 Could Transform the Future of EOS Blockchain

Blockchain software development company Block.One launched EOS.io 2.0, the system ware underlying the EOS blockchain. The firm told its Twitter  community that the update will enhance the blockchain and make it faster, simpler and secure.

According to a blog post documenting the new software, the blockchain will include a purpose-built WebAssembly (WASM) engine upon which users could run EOS smart contracts.  Nonetheless, WASM is an instruction format for deploying functionality on the web and servers. Meanwhile, the change will improve performance of executing smart contracts -; in addition to boosting the speeds to at least 16 times faster than previous versions. Moreover, the update will introduce WebAuthn support. The official EOS website describes it as a web authentication standard based on the public key cryptography. This is what the site says about EOS developers implementing this standard using the WebAuthn support; that developers could begin testing transaction signing with web authentication in the EOSIO apps.

Furthermore, the firm also noted significant improvements on the network code of the blockchain. This included the addition of a multithreading support layer. Noteworthy, multi threading is the ability of a CPU (Central Processing Unit) to execute multiple threads of execution simultaneously. Generally, multi threading improves performance in the propagation of blocks, processing of transactions, packing and unpacking blocks and transactions as well as other processes that are handled as separate threads (entities). The post stated explained that isolating such processes would guarantee huge improvements in transaction capacities and block processing performance on multi-thread EOSIO networks.

Note that Block.One released the upgrade alongside a dedicated integrated development environment (IDE) which should boost speeds for developer on boarding. Meanwhile, this is the second announcement from Block.One documenting a major transformation on the EOS ecosystem.