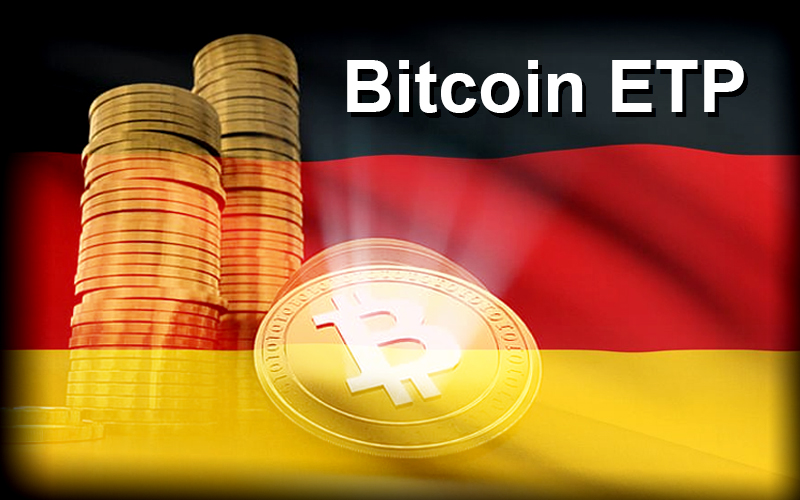 By the end of June 2020, Xetra digital stock exchange of Germany would register the first crypto exchange-traded product which will be issued by the ETC Group of London.

The exchange will also allow the UK, Italy and Austria traders to deal in the new product’s shares.

Approval From Financial Regulators In Germany

A report by ETF Stream mentioned that on June 09, the ETC Group has notified, as soon as it gets an approval from German financial regulators, it will introduce new products, i.e., Bitcoin Exchange-Traded Crypto (BTCE) and an Exchange Traded Crypto (ETP) on Deutsche Börse Xetra.

The Chief Executive Officer (CEO) at ETC Group, Bradley Duke, while discussing the listing of BTCE, said, “The crypto sector has been held back by concerns about complexity, accessibility and governance. With BTCE, we are transporting Bitcoin into the fold of mainstream, regulated financial markets”.

He further specified that with the help of regulated security, the investors who trade and own Bitcoin would be benefitted for this movement. The investors also have an option to redeem their Bitcoin, if they want to do so.

Earlier, the ETC Group allow the trading of BTC via ETP structure, but that trading was a bit different from having an exchange-traded fund (ETF).

The firm has clarified that ETF is the single asset instrument in EU, therefore, it can be said that ETF’s definition is different from hybrid ETP.

Although there are various applications that could be used by the citizens of the United States, for trading Bitcoin ETF, yet the Securities and Exchange Commission (SEC) of the country did not approve it. The SEC mentioned that it was concerned for several things like ETF’s validity, market manipulation and whether it would be a safe storage for physically-backed assets, therefore, it did not authorize it in the US.

In March, BaFin, the German financial watchdog, released a new regulatory standard for local businesses which provided crypto custody services. The new law stated that any of the businesses in Germany which deal with cryptocurrency would have to take permission from BaFin first.