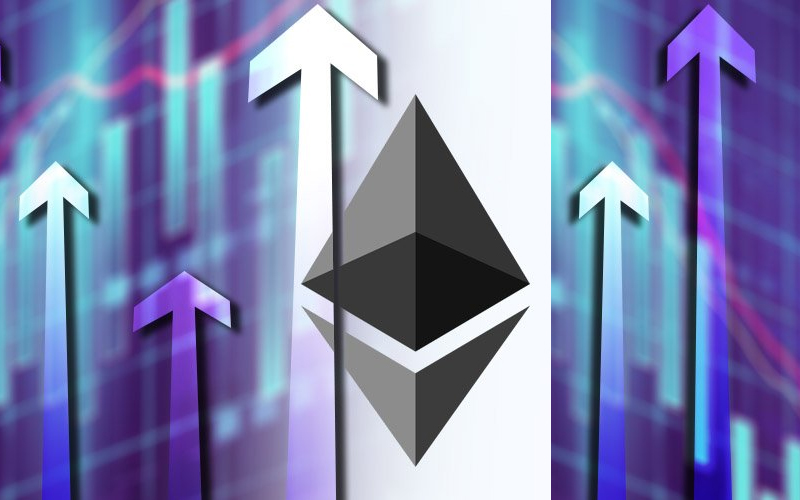 Under the guidance of Danny Ryan, Least Authority, the preliminary auditing process of ETH 2.0 is completed. Ryan, while appreciating the design of the specs, said that the next iteration of Ethereum still needs some minor changes. Later, Ryan tweeted that Ethereum would now take a step further to introduce a multi-client test network.

Thank you! It was a pleasure to work with @LeastAuthority on this 🙂

According to a report, soon the Ethereum would introduce a layer of Proof of Stake (PoS) on the blockchain and auditing was the first step towards it. The latest upgrade of ETH 2.0 would also have features like Sharding and a new virtual machine (eWASM) along with other technologies.

During the audit, Least Authority worked with the team of ETH 2.0 to know more about the protocol and find, if the design has any drawback or not.

Least Authority along with ETH 2.0 team established that apart from two items, every specification of the protocol was designed perfectly with security measures.

According to a report, the Least Authority has advised the team to work a bit more on the remaining two items i.e., the block proposer mechanism and P2P networking, as they have attacked vectors. The report further states that presently, the team has been working on these features to mitigate the danger. The research and the implementation team of ETH 2.0 have mentioned these flaws in the design.

The team is planning to launch ETH 2.0 in July 2020. Earlier the team scheduled its launch in January 2020 but as the implementation was being delayed, therefore, the developers re-scheduled it.

Since December 2019, the node clients have been using this testnet and have even progressed in it.

As the first audit is completed, now the team can work on the protocol and remove all the flaws, Least Authority has shown.