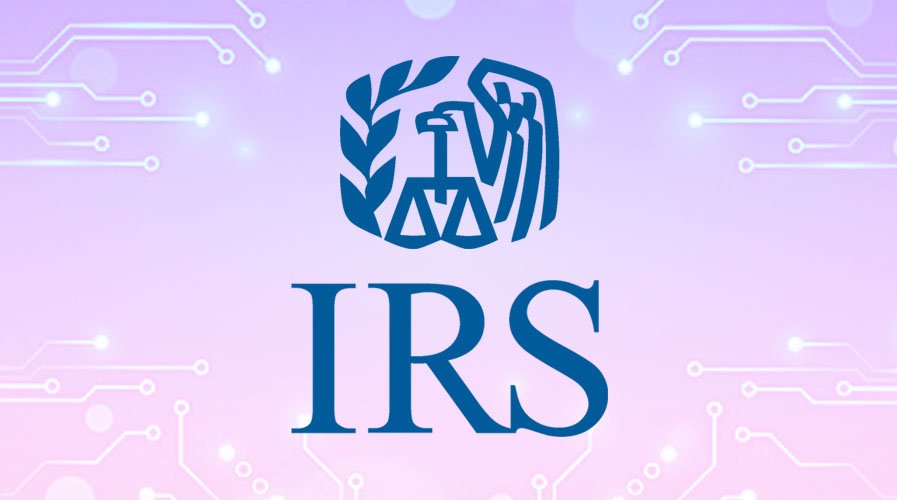 Ether and Fortnite Delisted as Convertible Virtual Currency by IRS

The United State’s tax collection agency, the Internal Revenue Authority (IRS), has removed ether plus two other gaming tokens from among the list of convertible virtual currencies. The two other popular gaming tokens are Fortnite’s V-bucks and Roblox’s Robux.

Moreover, according to a report by Bloomberg Tax, the changes happened on Wednesday, Feb 13. Additionally, only Bitcoin (BTC) remains as an example in the list. This is after the U.S tax authority updated its website on cryptocurrency disclosure guidelines.

Moreover, if the IRS kept both V-bucks and Roblox’s Robux, the two who boasts a user base of about 300 million; would have inconvenienced them to a new disclosure requirement. Normally, game tokens are hardly exchanged for fiat since they typically work in a closed digital economy. The function of these digital tokens is to purchase in-game virtual assets required to upgrade.

However, some gaming companies allow customers to cash out their digital tokens for fiat. But such transactions are already filed under the form 1099. In addition, the Entertainment Software Association (ESA)  was particularly pleased with the news. The ESA highlighted that:

“Financial regulators who have considered the status of game currencies in detail have treated them distinctly different from Bitcoin and similar virtual currencies precisely because they cannot be cashed out. We think that is the appropriate approach and are hopeful that on closer consideration the IRS will correct its guidance.”

Bitcoin can be Digitally Traded for Fiat Currency

In conclusion, per the IRS, digital currencies refer to a virtual representation of value that can act as a medium for exchange. On the other hand, the tax agency defines convertible virtual currency as those equivalent to fiat and substitutes fiat currency. As per the tax collection agency:

“Bitcoin can be digitally traded between users and can be purchased for, or exchanged into, U.S. dollars, Euros, and other real or virtual currencies.”