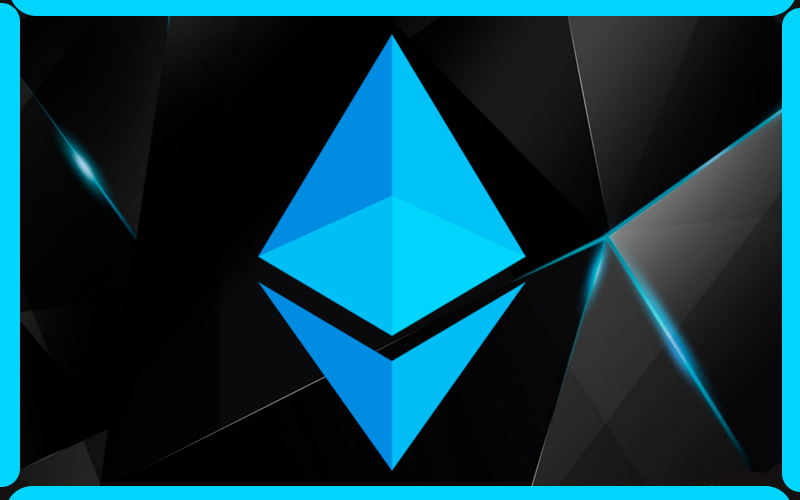 In response to the law enforcement order, Centre banned and Ehtereum-based address on its platform which holds $100,000 in USD Coin (USDC).

Centre, the company that circulates USDC stablecoin, for the first time released the blacklist function, on June 16.

Currently, the law enforcement agency did not reveal the actual reason for the ban, but the Center Consortium has published a statement, which says, “Centre can confirm it blacklisted an address in response to a request from law enforcement. While we cannot comment on the specifics of law enforcement requests, Centre complies with binding court orders that have appropriate jurisdiction over the organization”.

Assumption Being Made Regarding Crypto-Related Theft

The spokesperson of Center which is been founded by Circle and Coinbase, Josh Hawkins, has not given any specific detail regarding this recent ban, but it is being assumed that the Ethereum-based address was involved in some other crypto-related theft.

While commenting on the different address, one of the users have alleged the address that has been banned has stolen some of the other tokens too, from them.

The user has stated that the person using the blacklisted ETH address had stolen 10,000 Loopring Coins worth 750 euros, from his wallet. He further warned the blacklisted address to send back his tokens otherwise he would report the other two known addresses of the thief along with the banned ETH address.

A week ago, USDC became the second-largest stablecoin as it lost $1 billion in market capitalization. Soon after this, Twitter users started comparing the USDC with the fiat money and suggested that if USDC could suffer a loss than any other stablecoin can also experience the same thing.

One of the users believed that the issue related to centralized control on stablecoins could be resolved by DAI, but the problem is that this digital currency is already supported by USDC and other stablecoins.