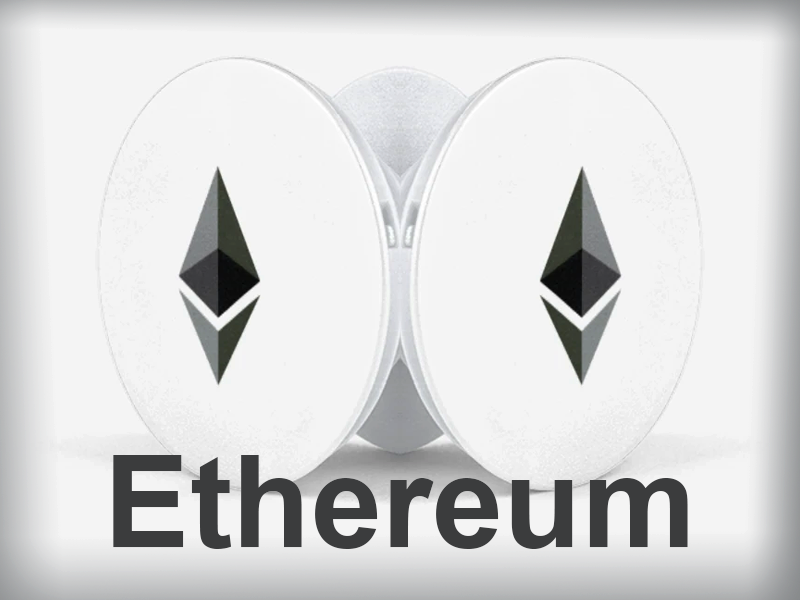 Messari, after analyzing 178 Ethereum-based assets, released data stating that the year-to-date (YTD) gain average performance of these assets has been around 130 percent.

According to the data, the market capitalization of all the Ethereum-based assets is equal to $63.7 billion, which is just 20 percent less than the market cap of entire cryptocurrencies.

It has been reported that although the outbreak of the COVID-19 pandemic affected the global economic market badly, the value of Ethereum-based assets during this time increased to 70 percent.

The decentralized finance protocol Bancor (BNT) and Kyber Network (KNC) revealed their YTD gains along with 10 ETH-based tokens, which shows that they have surpassed 500 percent in the market.

Since the year 2020 has started,   the market value of one-third of the Ethereum-based assets has been doubled. This increasing value also affected the ranking of Ether in the market. Presently, Ether’s YTD gain is of 142 percent and has become the one the strongest performing asset with the 41st position in the market.

Mesaari in its report has shown that to date, 15 cryptocurrencies in the market experienced a single-digit percentage loss. The report further mentioned that during the same time period, the value of 9 cryptocurrencies was halved.

Messari notified that as the market capitalization of Tether and Crypto.com Coin (CRO) increased they grabbed the top ten position in the market, and they are closely followed by Chainlink (LINK) which is at the 12th position.

Along with that, some of the other new coins like Unus Sed Leo (LEO) token of Bitfinex and USDC stablecoin have become the part of the top 20 largest cryptocurrencies around the world.

The report added that in recent time, the stablecoins are very much popular among the users. It is being said so because out of the 25 largest cryptocurrencies in the world, seven are the stablecoins which are based on Ethereum blockchain.