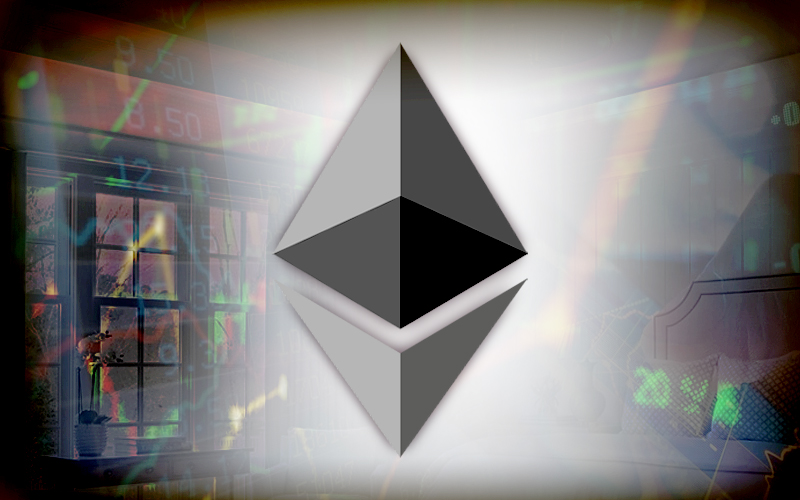 Both transactions on Ethereum blockchain are from the same address

The Bitfly team has also gone through these transactions and they believe these to be a mistake. The team has also said that they will get in touch with the senders and will ensure that this issue will be resolved. According to Vitalik Buterin, co-founder of Ethereum, with the protocol update, these types of problems will not occur in future. He also accepts these transactions as a mistake and assured the users that with the new upgrade the need for manual fee setting has been reduced.

Today our Ethermine ETH pool mined a transaction with a ~10.000 ETH fee (https://t.co/B5gRWOrcPf). We believe that this was an accident and in order to resolve this issue the tx sender should contact us at via DM or our support portal at https://t.co/JgwX4tGYr4 immediately! pic.twitter.com/sWxVRx5muv

According to one Twitter user, the two transactions which took place in the last 24 hours are quite different from the normal Ethereum transactions. Even though it has been confirmed by the firm that this was a mistake but still there is a lot of confusion going around in the whole crypto community. The address from which these transactions took place, still holds 350 ETH.