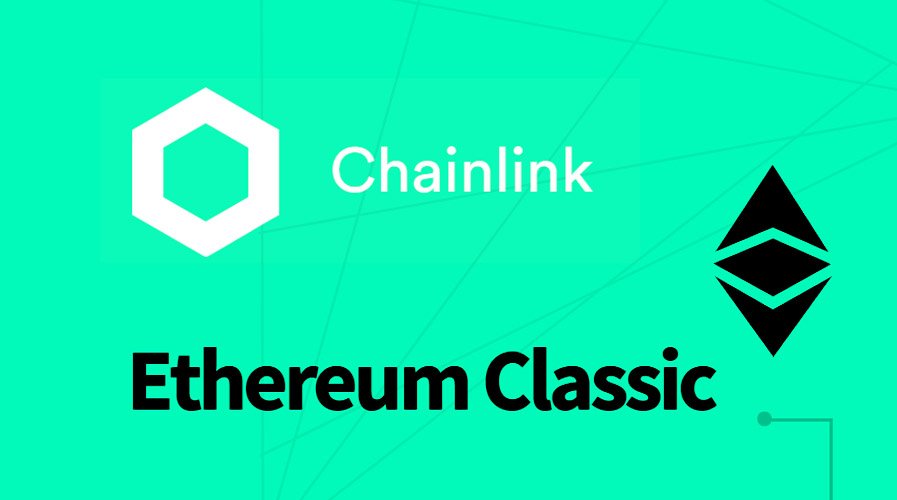 The Ethereum Classic Labs has mentioned that neither Ethereum Classic nor Ethereum could natively interact with data that exists outside of their respective blockchains. It (Blockchain) could only process the on-chain transactions because that behaves according to its consensus. Ethereum ensures the higher security level but lacks some of the specifications due to which the developers were not able to work with other smart contract applications like DeFi, IoT Data for insurance, a traditional payment system for settlement and etc.

Ethereum Classic Hoping To Bridge The Gap With Oracle

The report further stated that after the collaboration the Oracle would bridge the gap between blockchain and the outside world, as it allows the off-chain connectivity for the smart contracts. While providing services, the decentralized Oracle relies on independent data providers and node operators.

According to the reports, Chainlink’s data has been reliable, correct and free from any kind of interference, and that would be beneficial to the developers that work on Ethereum Classic and other blockchains.

Recently the founder of ETC Lab, James Wo, has stated that the partnership between ETC Lab and Chainlink would allow developers to create smart contracts using Ethereum Classic.

Till now, the ETC Lab has not mentioned what kind of application it would develop along with Chainlink. However, it has stated that Chainlink has already been providing Price Reference Data services.

After the collaboration, the developers of Ethereum could make use of data provided by Chainlink. Although the ETC Lab has not clearly stated that Chainlink would add its price to its reference feed it does seem to be a likely outcome of the collaboration.