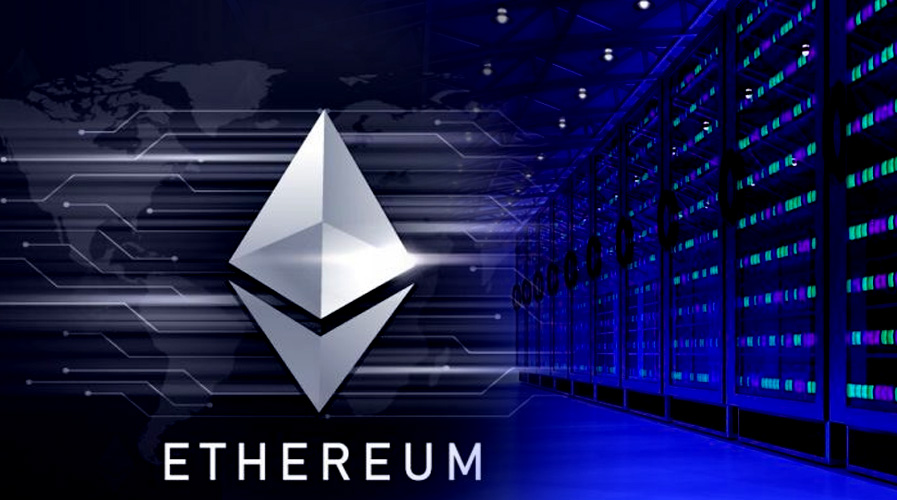 The co-founder of Ethereum (ETH), Vitalik Buterin has recently declared that he was in support of the agitation for freedom of Virgil Griffith, the American citizen arrested for his blockchain educational activities in North Korea.

“Let’s not have another Aaron Swartz martyr in our hands,” Talin had written, in reference to the hacker and political activist who committed suicide in 2013 ahead of a high-profile federal trial.

On the 29th of Nov., Griffith, a U.S citizen residential in Singapore, was arrested at the Los Angeles International Airport with a leverage charge of violation conspiracy of the International Emergency Economic Powers Act (IEEPA).

READ  Relm Starts With Insurance For Cannabis And Crypto Businesses

According to the U.S. Department of Justice, Griffith is suspected to be providing classical high-end information to North Korea, an action that could aggravate money laundering in North Korea without a trace.

Other reports further asserted that Griffith traveled to the Democratic People’s Republic of Korea (DPRK) for a conference presentation centering on cryptocurrencies and blockchain.

However, Buterin has declared his support for Griffith by prefacing his arguments to disclose a “conflict-of-interest” tender affirming Griffith as a friend. Conversely, Buterin claimed that the Ethereum Foundation didn’t support or finance any of his trips affiliated with Griffith’s personal decision. Notwithstanding, he stated:

“Geopolitical open-mindedness is a virtue. It’s admirable to go to a group of people that one has been trained since childhood to believe is a Maximum Evil Enemy, and hear out what they have to say. The world would be better if more people on all sides did that.”

According to Buterin, he doesn’t believe Griffith provided DPRK with any illegal information to commit any crime. Furthermore, Buterin affirmed that since the purported presentation was delivered on an open-source platform, there really wasn’t anything weird to the “advanced tutoring.

According to the earlier reports, North Korea is at the early stages of creating a blockchain currency with the enablement to circumvent international sanctions.