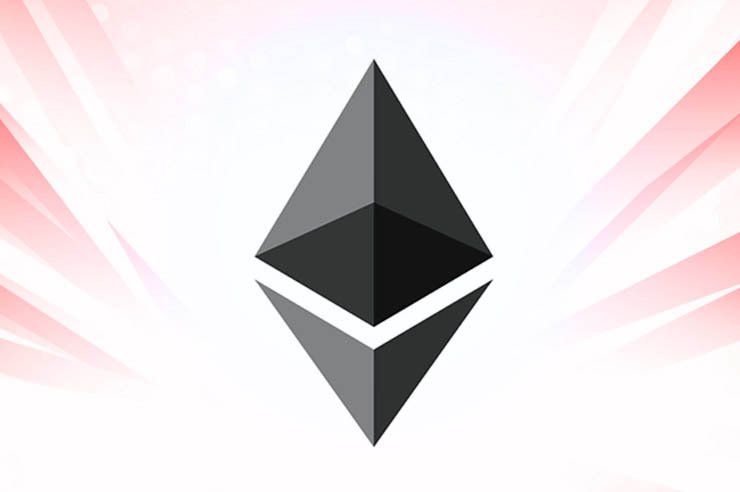 The programmatic Proof of Work (ProgPoW) concept blew into controversy following a proposal to the Ethereum Community. Ethereum developers suggested the proposal two years ago as a replacement for the present hashing algorithm, ETHash. The mooted proposal has now re-emerged as a plan for mid-2020 amid a call for core developers announcement on February 21.

BTW the way progpow was ninja-reapproved definitely did *not* help make people trust the governance or feel safe, and arguably drove the Twitterati to believe that they have to send loud, simple and clear messages (ie. more such Schelling fences) to get their voice heard.

A group of leading stakeholders filed a Github petition on the 26th of February disapproving the decision. The organizer of ETHBoston, Justin Leroux filed a petition claiming the draft lacked community support.

Stakeholders felt that the global status and diversity of the Ethereum Community needed wider support and a clear purpose.  For instance, Leroux noted that a large part of the community is against the algorithm.

“Because Ethereum is a global platform with a large and diverse group of stakeholders, it is critical that major changes to the protocol have a clear purpose and broad support. EIP-1057 clearly lacks that support, yet activation is still being considered.”

“Changing the Eth1 hashing algorithm at this point in Ethereum’s evolution sows community division and introduces technical risk at a time when efforts and attention should be focused elsewhere.”

The programmatic proof of work concept is meant to smoothen the transition of the ethereum network to a Proof of Stake algorithm. Note that the algorithm will eliminate the gap between Graphics Processing Units (GPU) and Ethereum ASIC miners. As a result, protect the network from the monopoly of ASIC hardware manufacturers.

However, supporters of the new algorithm feel the change could easily prevent miner-led forks ahead of the Proof of Stake. Interestingly, opponents are arguing the exact opposite of the petition.

Ethereum is planning to transition from its proof of work consensus and uphold the proof of stake algorithm. This will go head-on head with the launch of the initial phase of ETH 2.0 in mid-2020.