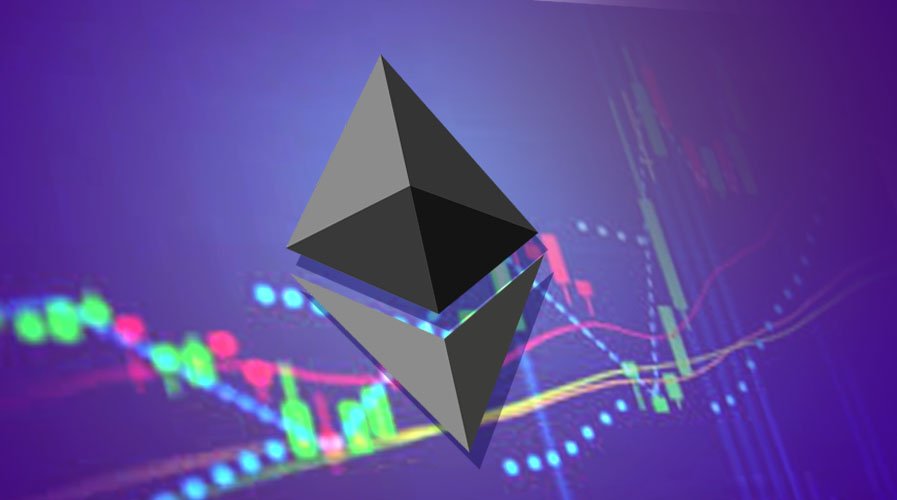 Ethereum experienced a sharp downward correction from a high of $198 against the US dollar. The current price broke several significant supports in the past week around the $188 and $185 levels. In fact, there was a close deep beneath the  100 hourly simple moving average and the $185 support. Eventually, the price began trading near the $180 level and finally found its support at $178. The significance of this support remains in the ability to pull out a price consolidation.

During press time, Ethereum’s price is consolidating around $178 and $175 support levels. I also noticed a 23.6% Fib retracement level of the last major decline from a high of $198 to a swing low of $178.

Thereby, creating a trading price point of $183 level. Unfortunately, the upward correction is facing several hurdles around the $184 and $185 levels.

The 100 hourly simple moving average has been preventing a  break beyond the $184. A key bearish trend line is also forming resistance near $184 on the hourly ETH/USD. Hence it will require a sound break above the $185 level and the 100 hourly SMA to create a strong upward correction. The next key resistance will fall around the $188 level. Which represents a 50% Fib retracement level of the last major decline from a high of $198 and a low of $178.

A glance at the chart reveals a lot of details about the price consolidation trend and it is clear that there will be a break above $178 and $175 support levels. Indeed, there could be high chances of a break above $185, though its really difficult to discard another drop before an increase is made possible.

In other Ethereum news ahead of the launch of Ethereum 2.0. It seems like both 1.0 and 2.0 will coexist simultaneously as separate tokens.