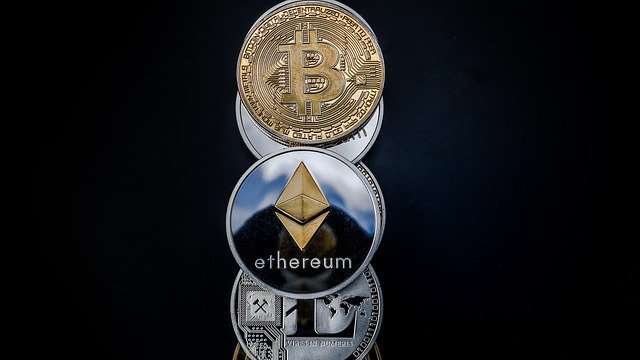 The price of ETH/USD is into a slow movement to the downside under major supports. The price could retest $120 or even $115 prior to a modest move to the upside.

In the previous day, there were more declines to under $132. Further, the price established a level under $130 and the 100 hourly SMA.

A crucial observation is the likelihood of the past support close to $128 to become a hurdle. The immediate key hurdle is close to $130 and 100 hourly SMA.

A look at the hourly chart of ETH against the USD reveals that over the 100 hourly SMA, the previous day’s major declining trend line is active with hurdle close to $131. Hence, the price is encountering several resistances on the upside close to $128 and $130.

The major hurdle is at the moment is close to $132 and a move over it could initiate a powerful upsurge towards $138 and $140.