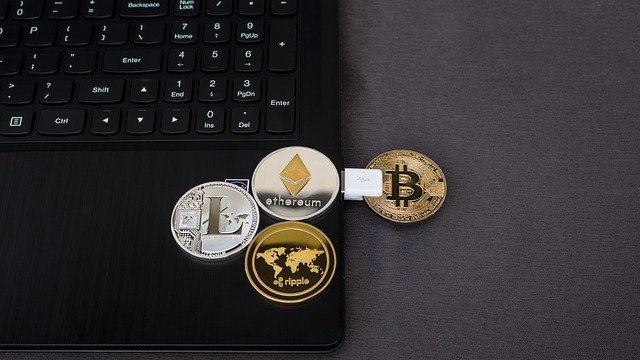 The price of ETH/USD has attained key uptrend supports. It needs to establish a level over $130 to begin a new increase in the near term.

Further, a look at the hourly chart of ETH against the USD shows that there was a breach of the key selling trend line of the week with hurdle close to $126. It visited the hurdle at $132, but could not remain over the 100 hourly SMA.

There was the formation of a high close to $132 and the price experienced a heavy fall to under $130. At the moment, it is into consolidation over the support at $125 and under the 100 hourly SMA.

The next hurdle is close to $127 and the 100 hourly SMA. The major hurdles remain close to $130. A powerful surge may ensue ahead following a close over $130.

Besides, the immediate key hurdle is observed close to $135. On the other hand, the price could struggle to surge over the hurdles at $128 and $130.