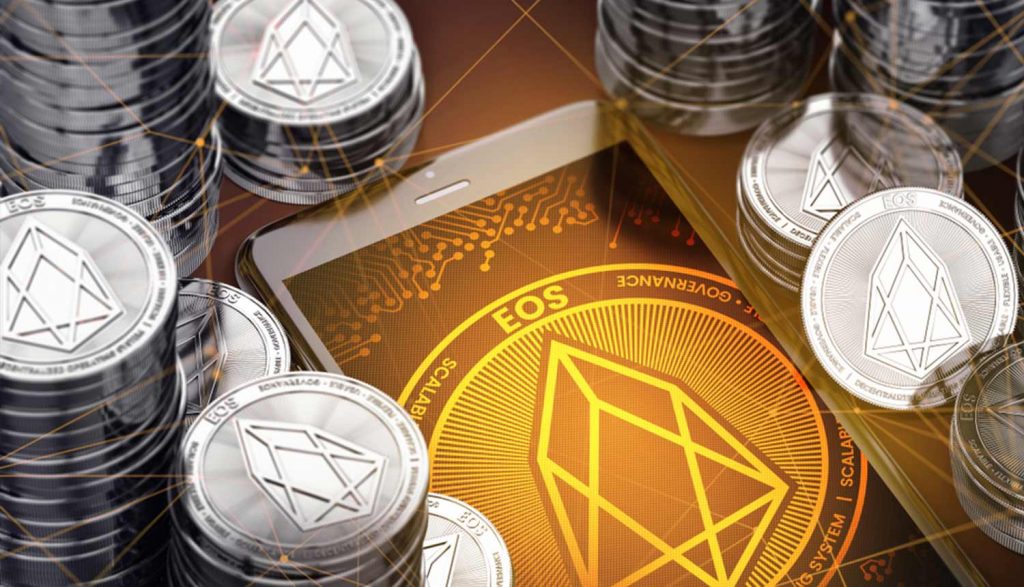 Daniel Larimer, founder of Block.one and EOS network recently tweeted a video of the leading EOS block producer, Syed Jafri (contestant) which explains how developers can take advantage of eosio.evm JS SDK to utilise Ethereum Virtual Machine. He stated that smart contracts using the EOS processed transactions are almost 100 times faster as it took around 1000 TPS, unlike 7-10 TPS on Ethereum network.

Cross-Platform Benefits For Ethereum and EOS

Block.one has recently announced a competition aiming to integrate Ethereum smart contract code along with its EOS blockchain. The developers have to prepare an EOSIO smart contract which stores and addresses EVM Smart Contracts in a virtual environment by mimicking Ethereum network.

The developers of various other blockchain projects can utilise the speed associated with EOS blockchain protocol as per Block.one. EOS boasts of faster smart contracts processing while reducing the roadblocks for developers.

Step Ahead For Fresh Crypto Investments

Though Ethereum has one of the largest userbases in terms of a decentralised network for dApps and smart contracts, blockchain network suffers from various scalability problems. The latest move to encourage projects like EOS to enhance the performance of the network by imitating Etherum ecosystem to process smart contracts is a step ahead.