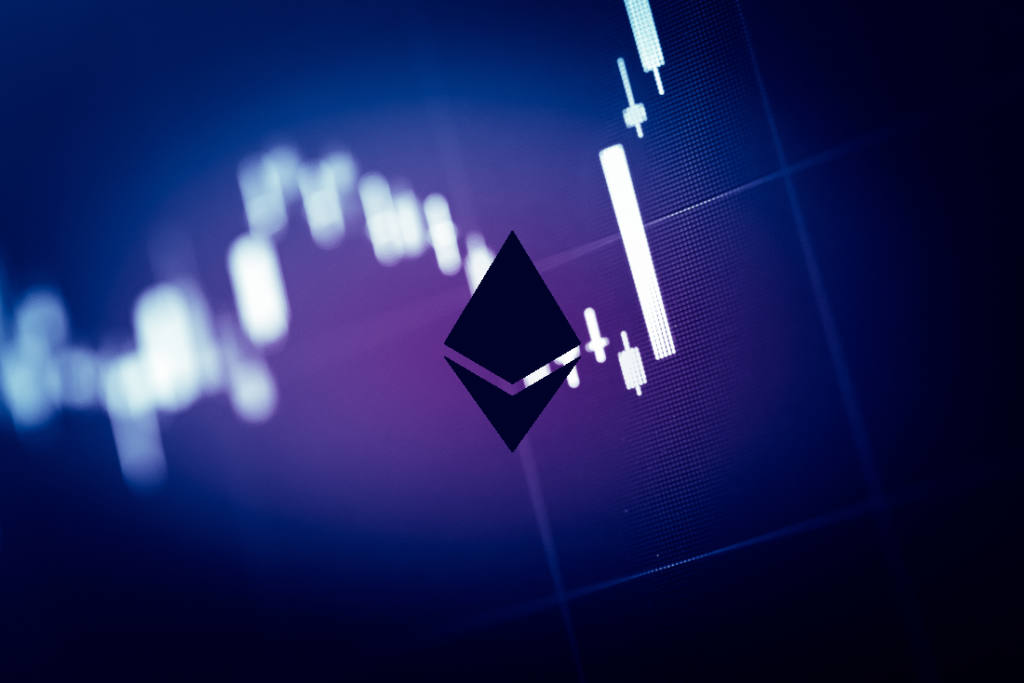 Ethereum, the soon to be Ethereum 2.0 has reached its target $145 as mentioned in the previous article. However, it did not stay there for long. A dip from this level has caused the price to be at $130 at the time of writing.

With a market cap of $14 billion, the token has a 24-hour trading volume of $12.6 billion, only 3x less than that of Bitcoin’s. Ethereum also is known as the successful or the dominant altcoin has total dominance of 8.96% and hence tends to have a sway over the rest of the altcoins. Further, with Bitcoin’s 65% dominance, Ethereum is also, in turn, correlated to the king coin.

The 60-minute chart showed the continuation of a constant uptrend since March 13, 2020. As mentioned earlier, the symmetrical triangle has completed the formation and is trending higher. The relative strength index is also trending higher indicating a strong bullish movement. Any and all small dips below this might get corrected considering the length of the trend. The upper levels to look out for include, $145. A successful climb to this level would suggest Ethereum is ready for future bullish targets.

However, at the time of writing, there was a slight breach below this inclining resistance. This dip might similar to the one seen March 20; it could be a brief dip followed by a recovery above the trendline.  In case of continuation below this level, it would signify the presence of bears. Hence the levels to look for in this time frame include $119 and $100.

A higher time frame look at Ethereum’s chart indicates a slow downward trending price in the next few days to $119.40, which also happens to be the Fibonacci 78.60% level. This downtrend comes after a bounce from the 61.80% level at $151.45.

Expecting the price to trend lower in the next week would be an appropriate response for Ethereum.