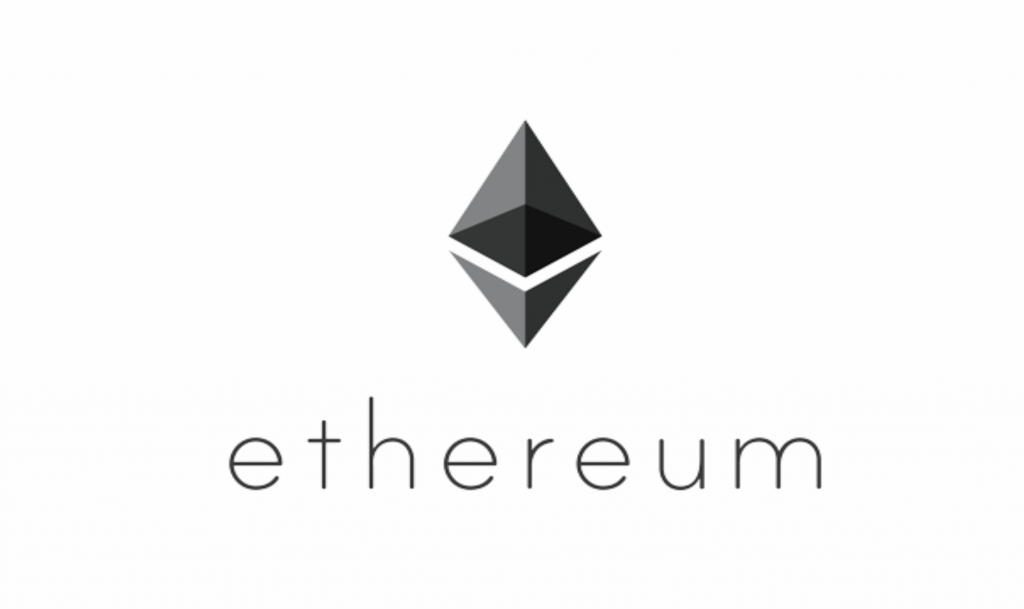 The second-largest cryptocurrency in the world, Ethereum has already surged approximately 8% in under 48 hours and more might be on its way. Also known as the king of altcoins, Ethereum, at the time of writing, was trading at $138 and had a market cap of $15.45 billion. The token, however, has declined by 0.19% in the last 24 hours and a trading volume of $13.7 billion.

The chart showed the formation of the aforementioned bearish pattern with targets eventually breakout towards the bottom. Targets for long term outlook ranging anywhere from a week to 10 days from now include $113 to $100, and sub-$100 level if the scenario is extremely bearish.

However, in the short term, the price will bounce within the pattern causing surges and pullbacks, which, if timed perfectly, can be used to profit. At the time of writing, ETH has bounced from the lower line of the rising wedge and is on its way to the upper line. Here, the price is facing a resistance at $144, if this level is breached, then there will be a surge of 10-15% pushing the price of Ethereum closer to $155.

If the resistance at $144 isn’t breached, the chances of price heading lower and bouncing on the lower line of the rising wedge are more. The lower point or target would be $131. A breach in this support would take ETH to $113.

The Wave Trend indicator is used to determine the overbought/sold zone for any particular assets. For Ethereum, it is currently heading towards the overbought zone, however, it could also turn around and head to the bottom aka the oversold zone. This will push the price down to the lower levels.