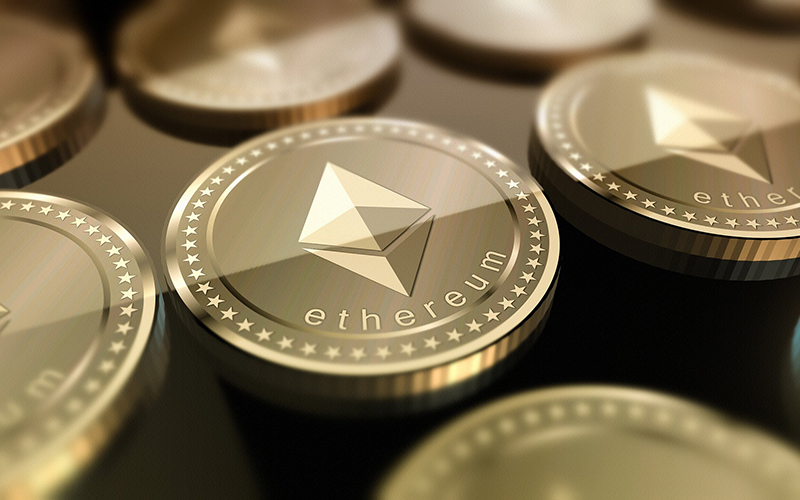 Ethereum’s battle of $124: Breach it and go lower or bounce and surge higher?

Ethereum is the world’s second-largest cryptocurrency in the world with a market cap exceeding $14 billion. The price of Ethereum, at the time of writing, was $136 and had seen a 0.15% surge in the last 24 hours, whereas, the coin saw a surge of 16.67% in the last week or so.

With the continuation of the price in the rising wedge is still being seen. While the price is in the pattern, the daily moving average, namely 50 and 200, are getting closer to each other. Especially in a bearish way. This could imply a negative breakout of the pattern.

At the time of writing, however, the price seemed to be supported by the POC (Point of Control) from the VPVR indicator. A point of control is an area or level of price where maximum trading has occurred for the visible area. And as seen in the chart, the selling (yellow) for this level is greater than buying (blue).

Further, unlike Bitcoin, the RSI is inline with the price and hence no divergence is being formed. Hence, the price looks bullish. Additionally, the RSI has space to take ETH higher, provided, the rising wedge pattern’s support and the support at POC does not give up.