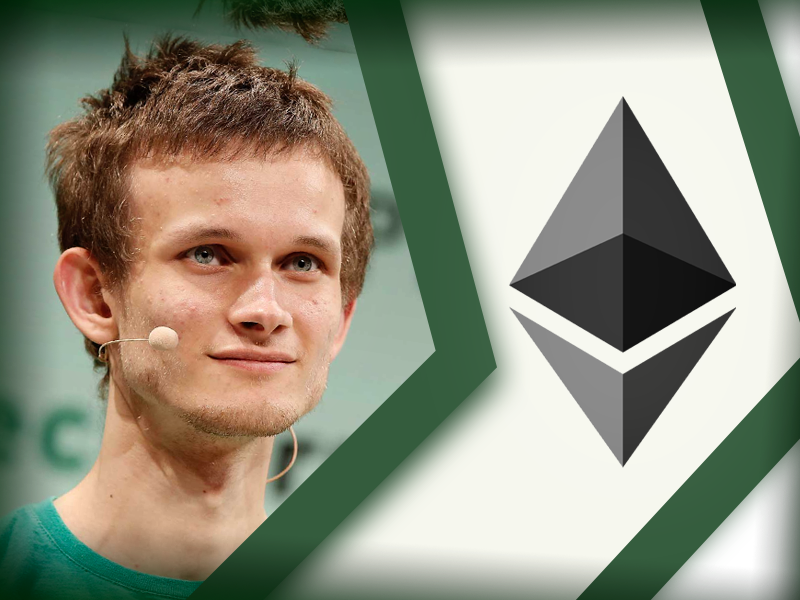 As the transaction fees on Ethereum Blockchain has started increasing, the co-founder of the world’s second-largest blockchain, Vitalik Buterin, suggested to rectify it.

Buterin indicated that the increasing transaction fees of the platform could weaken the security of the network.

This whole suggestion is based on a paper which indicated that the miners’ increasing reliance on transaction fees would stimulate the practice of selfish mining so that they could earn more profit from it.

The paper also stated that while doing so, the miners would not think twice about the transaction process, they will be ready to risk it.

Recently, one of the users released a transaction fees report of Ether tagging 100 gwei and as soon as Buterin came across the report, he commented on it.

On July 22, the founder of Mythos Capital, Ryan Adams, tweeted,

“The Ethereum network must find ways to fit more value in each block”.

Buterin has issued a proposal called ‘Ethereum Improvement Proposal (EIP) 1599’. He believes that implementation of this proposal would help them in restoring the transaction fees of Ethereum.

The proposal has burning base fees which will curtail miners’ reliance on the transaction fees. Although many of the people in the community are in favour of this proposal, still there are some who have not given their response on it.

‘Instability of Bitcoin Without the Block Reward’

Buterin’s idea is based on a paper whose title is ‘Instability of Bitcoin Without the Block Reward’ and this paper was published in the year 2016.

According to the report, earlier, when the Bitcoin miners started depending on the transaction fees, the researchers released the paper at that time. The paper discusses several threats which could occur due to the transaction fees and also mentioned how it could affect Bitcoin’s performance and its security.